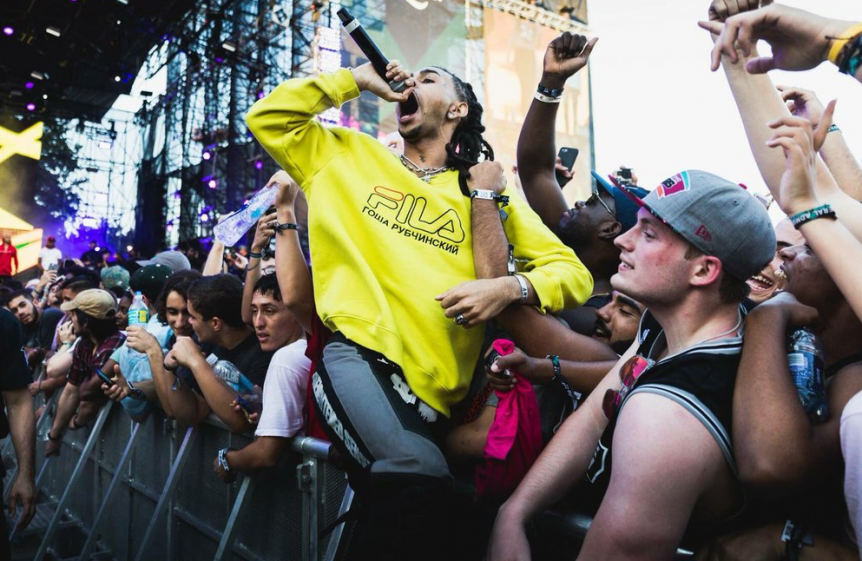 The past few years have seen Bank$’ Members Only collective become one of Hip-Hops most influential
crews globally, earning them an out-of-this-world cult fan base – counting names including XXXTentacion, Ski
Mask The Slump God, Wifisfuneral & more amongst the clique.

If Denzel Curry’s recent Australian run is anything to go by, expect an out of this world energy from Robb Bank$ fans down under.
A stacked lineup of Special Guests & supports still to be announced…