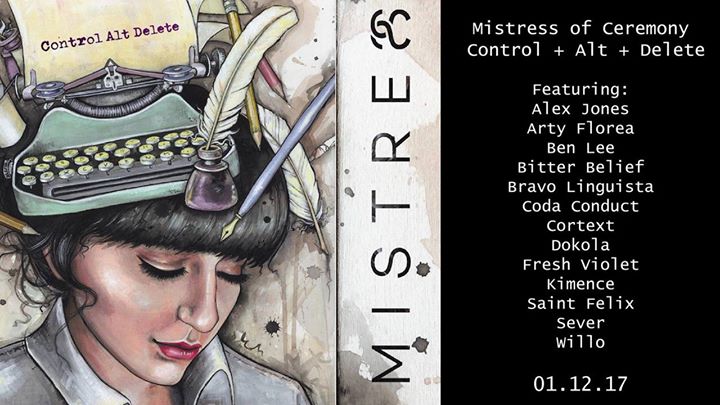 Iconic Melbourne WVS duo and renowned thrash lords, Kwasi & HFNR have switched it up on their latest release “Downtown“. Channeling RnB and Afrobeat ​influences, Kwasi states: “We ​were ​in ​The ​Cabin​ and HFNR ​threw on ​a rough beat, it gave me a late-night driving feel, so I just got in and started freestyling some melodies, we ​​tweaked ​​the ​​production ​​up, ​​got ​​the ​​lyrics​​ down ​​and​​ put ​​the​​ final​​ touches​​ on ​​it when​​ we​​ were ​​over ​​in​​ LA”. A welcome change from previous bangers released via WVS such as “Thrash Out (No Tradition)” and “Soda“, “Downtown” is a reminder of Kwasi & HFNR’s vast scope of talent.

Check out “Downtown” VIA Soundcloud below 💰