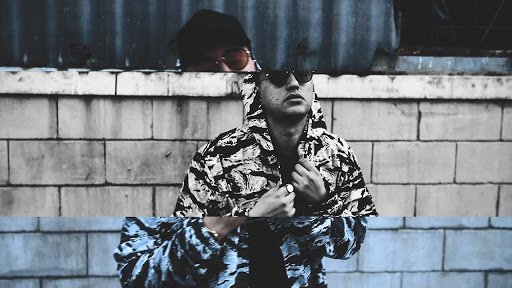 SWILO’s roll ain’t slowing after a strong start to the year, performing a sought after slot for Rare Finds w/ Genisis Owusu, Juñor + more. “Dirt” is today’s huge $.O.T.D, marking another one for 4K 🔌. The single was produced, mixed and mastered by James Angus, and the visuals shot, directed and edited by Que Film Collective – a winning combination of creators as we saw from previous works such as “Versatile” music video.

Be sure to check out “Dirt” via YouTube below 💰