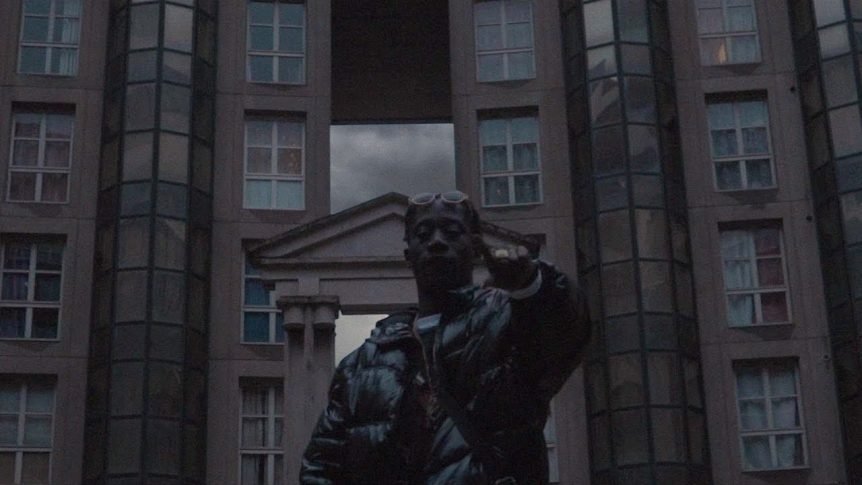 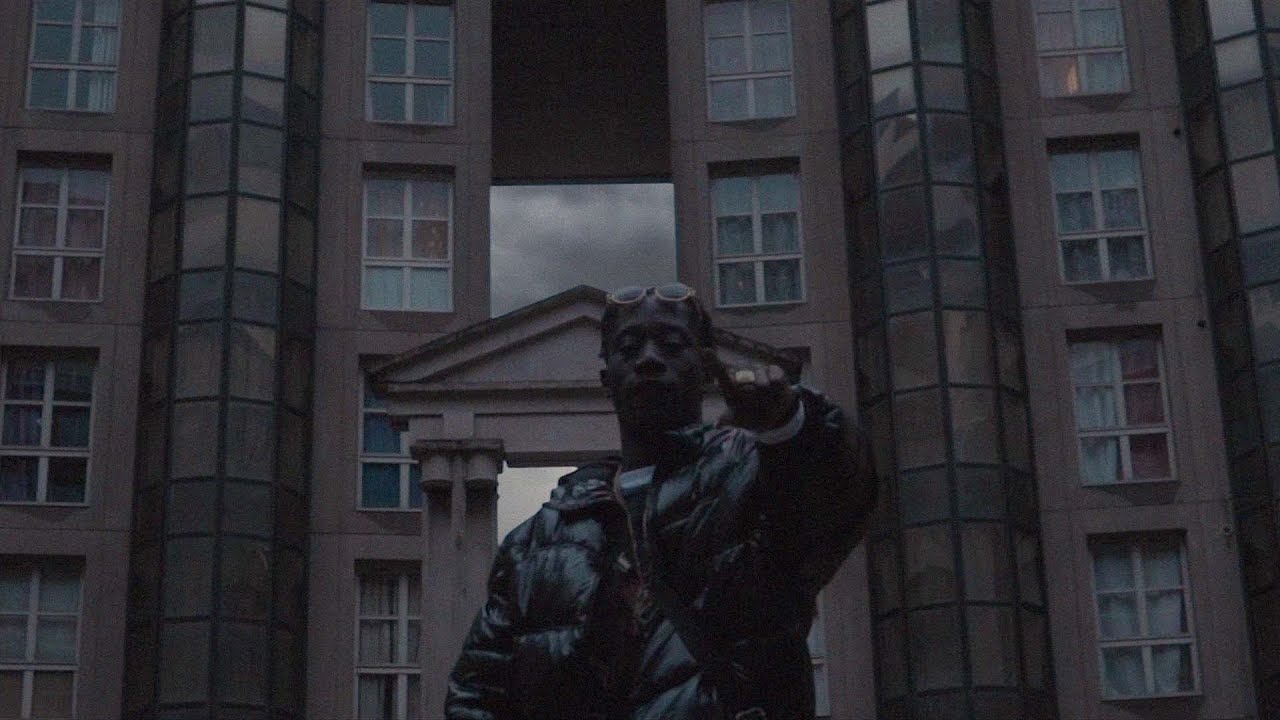 When the Ghana-born, Syd-based Manu Crook$ states on todays Ca$h that he has people in Greece, Paris, Berlin and London singing his tunes, he isn’t lying. With an announcement made a few minutes ago that Crook$ has inked a deal with Primary Talent in the UK and Europe, his global status is well and truly cemented. Crook$‘ fanbase has exploded massively over the time we have been covering him, selling out shows and clocking millions of streams ain’t a thing for the yung mogul of 24 who is currently gearing up to undertake a headline tour through Canada in celebration of the release of EP “Mood Forever“. The music video we are here to revile in today, however, is for “Different League” Prod. Miracle. Edited by Berko & Titan, Aden Gauthier & Hitsu Film, with additional footage by Julian Machuca & Tom Fletcher – expect nothing but the best from this outfit of French media wizards 🔥

Check out “Different League” official music video via Youtube below