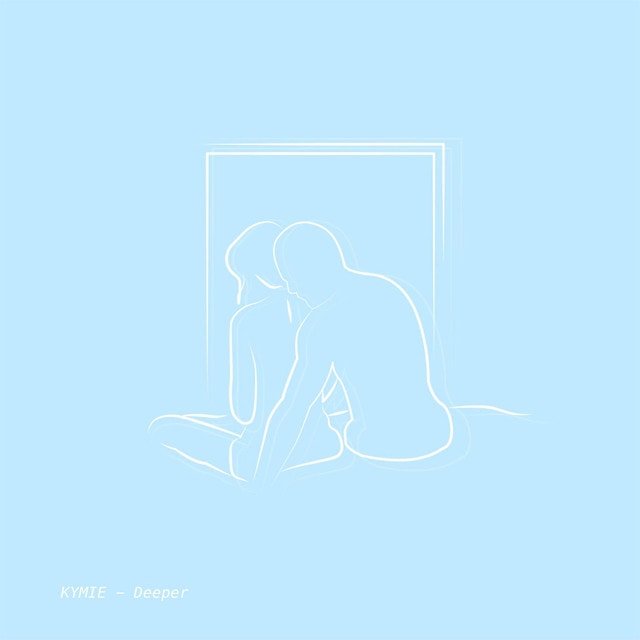 Premiered via LWA two odd months ago, todays Ca$h Of The Day titled “Deeper” comes from the same crews that have previously released music from Kwame, Mel Bailey & more. Some of Aus’ most innovative and exciting creatives find their place with Bodega Collective & Mozaick Records, the latest on our radar being Kymie.

Kymie is the new Syd-side singer on the block, serving raw & addictive RnB. The “Deeper” original is a big enough mood on its own, hailing its production from Yeah Fresh (Kwame, Nikos & Xiro), but you can also check out a stripped down version of the already tender tune here with Banel Martinez on the guitar, filmed by the aforementioned Bodega Collective. Catch Kymie this Saturday in Darlinghurst @ Ching–a–lings for a Mozaick Records event, “Up From The Underground” will be kicking off at 7pm.

Check out “Deeper” via Spotify below 💰