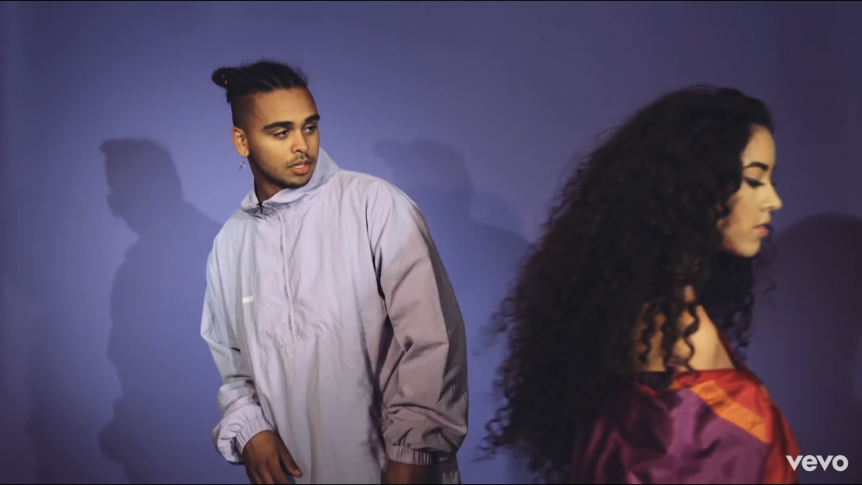 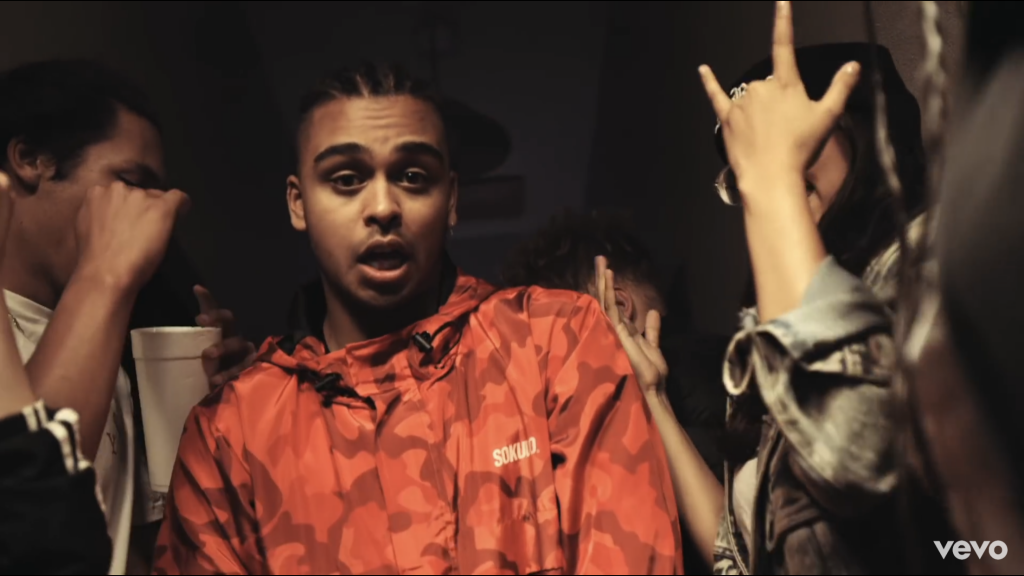 Produced and directed/edited by 76m, the music video provides a very rare Andre 3000 type steeze. The first of a four part series, we are – as you should be –  primed prepped for the next instalment. Dennis told OkayPlayer that: “With this video, we wanted to have a super fun and colorful overall look and feel to match the character of the song itself.”

The scene was originally set to be shot outside during the day, but they decided to flip the script and shoot indoors at night due to a few other releases that will visually link into the debut 👀.