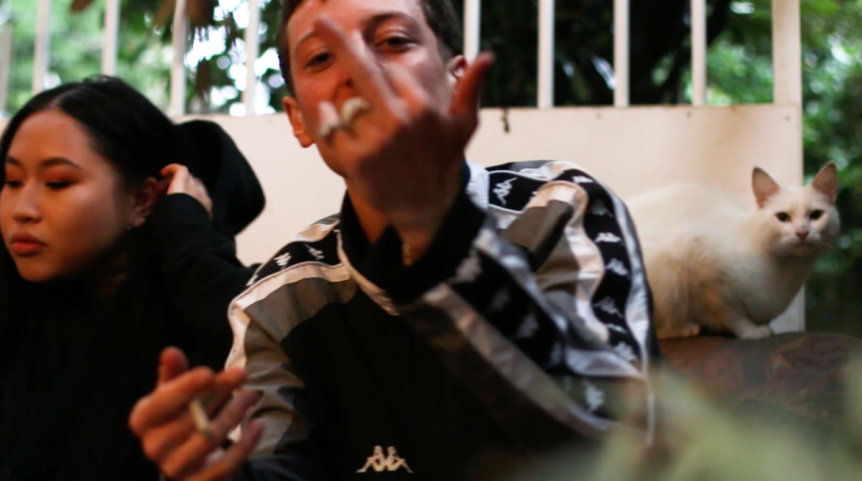 AUD’$ is proud to present 22y/o Nagel from the 313’s “The Chum Kid Flexin” official music video. The visual shot by Lawrence McCrabb (@wizardslikecatnip), and edited by Kimberly Lam (@kimzkilla), harnesses early 2000’s VHS nostalgia and flips it with crisp, current shots. By doing this, Nagel creates exciting and vivid contrasts to depict the exotic lifestyle he finds himself most at home in. Having shown immense growth through his releases over the years, especially the past 6 months in which Nagel has dropped 8+ bumpers on SoundCloud, plus a joint project with Webby containing 14 tracks, expect more from the young mogul.