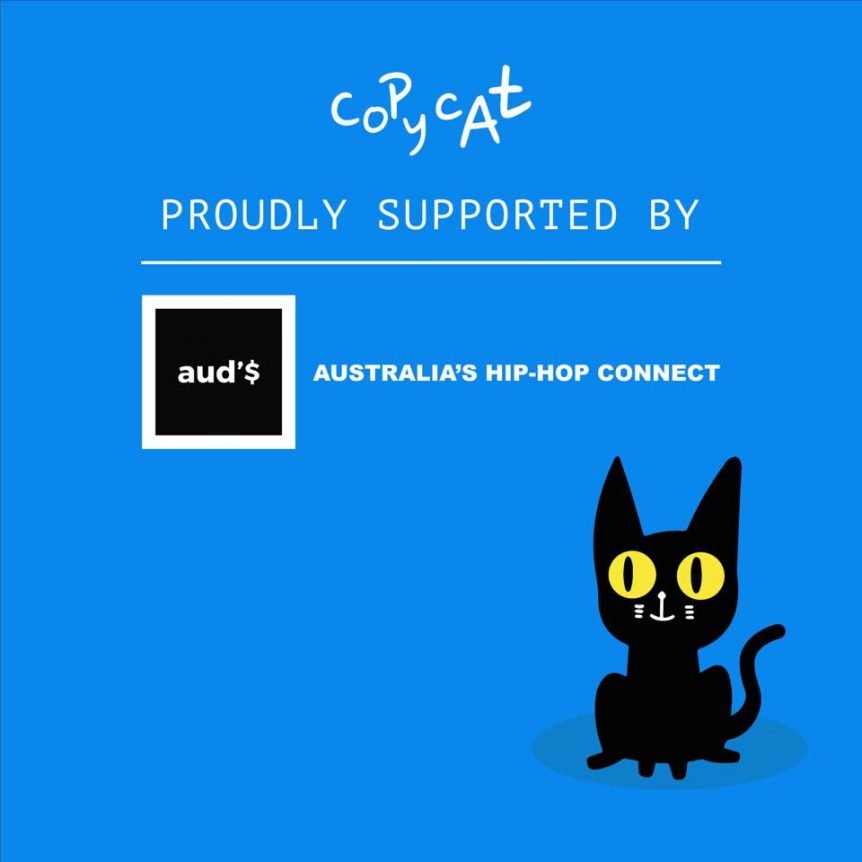 CoPyCaT, the newest hub for the culture has arrived to heat up Melbourne from the underground, every Thursday, proudly supported by AUD’$. You can find CoPyCaT at the city’s newest and most talked about spot Xe54, you can read about it right here, but you aren’t going to be able to understand it until you go.

Xe54 is a venue like no other, owned by the Roar Projects team, the name relates to the chemical compound for xenon light and as soon as you step inside you’ll know why. 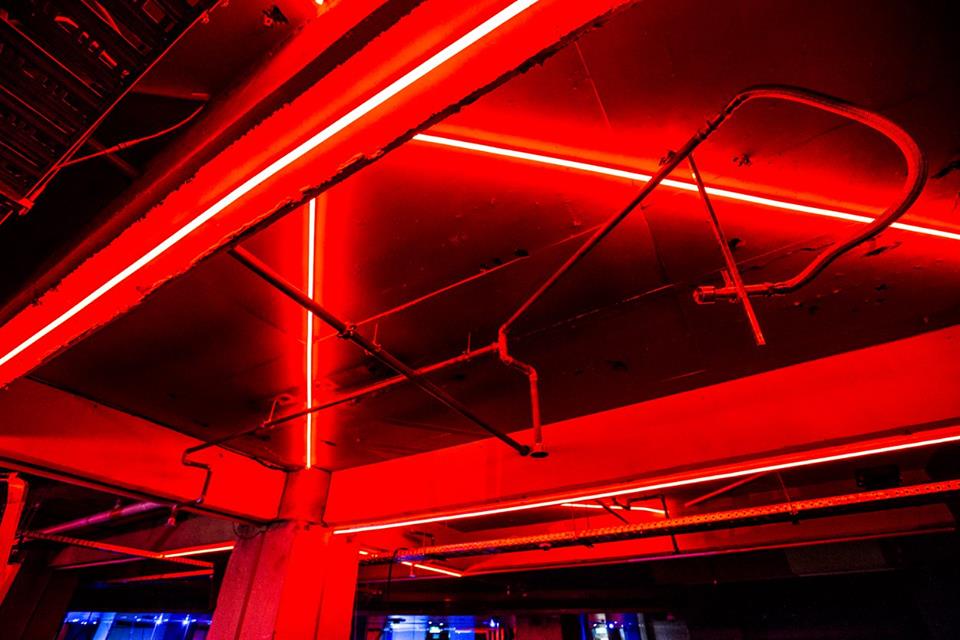 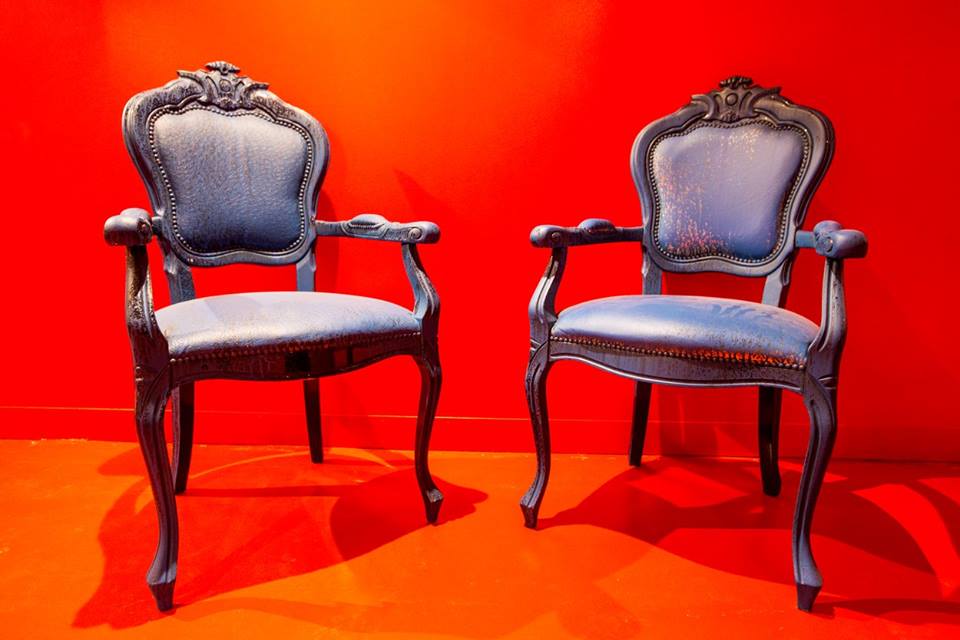 Established and developed by a board of dons with generations of wisdom and discernment between them, Melbourne couldn’t have asked for a more fitting team to properly encapsulate and celebrate the AUS Hip Hop culture that is evolving so rapidly.

So let’s meet them rq: 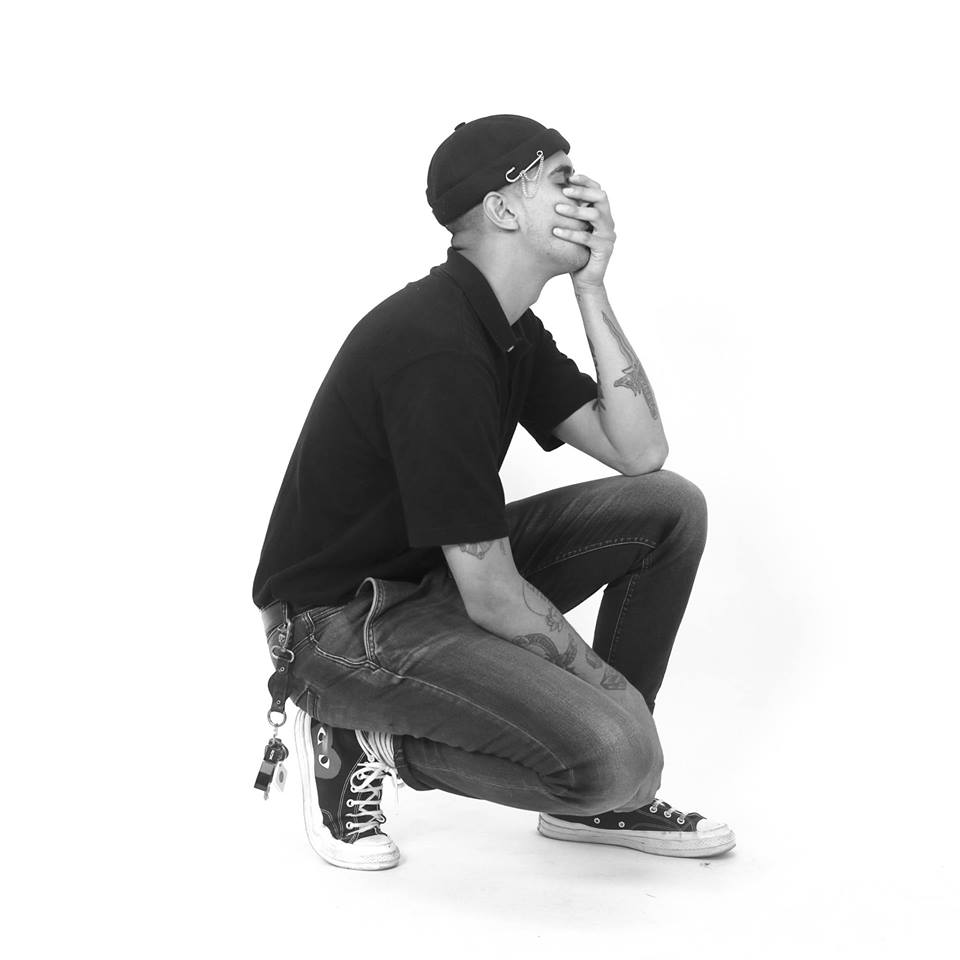 Jesse Lovery (J. Love), son of the OG and widely renowned venue owner/promoter Bobby Love, is going to be teaming up with his dad for the first time running this weekly event (HUGE). From performing high octane live shows all over the city at venues such as Laundry Bar, Alumbra, Trill etc, to holding down his residency at Entourage, J. Love does it all. Opening for TY Dolla $ign and trailblazing at the forefront of Trap Six ENT, a movement started by himself and friend/business partner PROJECT which was recently co-signed by Zach Pavlou, Jesse is an established and long-serving force in the Melbourne scene. 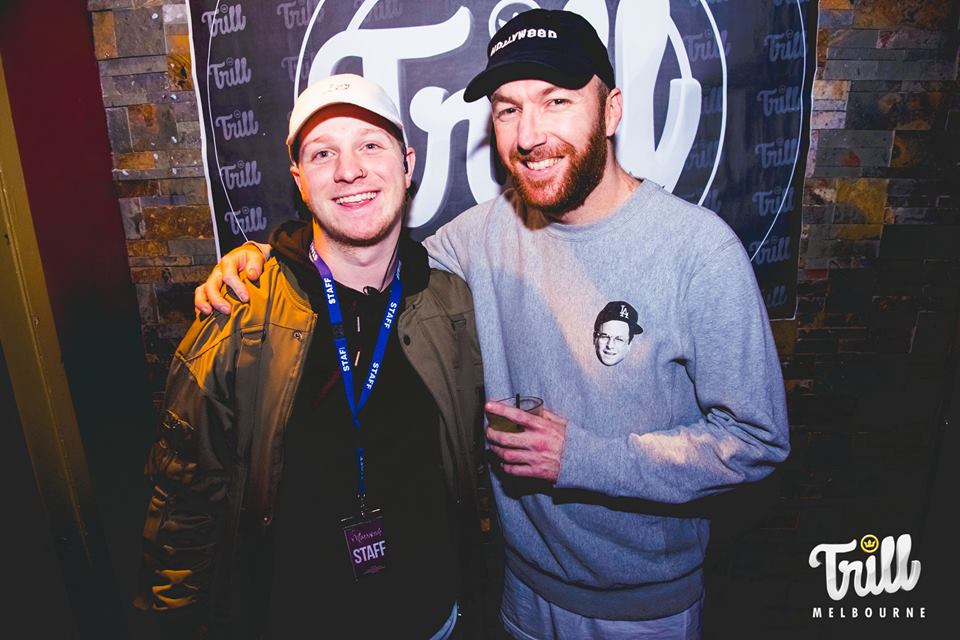 Speaking of Zach Pavlou, he’s another force on board with a bloodline of management and nightclub ownership. No doubt a name you know if you’ve been to Trill where he has been managing the past 3+ years. Trill has hosted Kendrick, A$AP Rocky, A$AP Ferg, Omarion, Snoop Dogg, Tyga + over 30 more over the past 5 years. Zach was involved in running the official after parties for Danny Brown, Joey Bada$$, YG & Ty Dolla $ign at only 18 years old, and is currently tour manager at Penny Promotions and partner of Trap Six ENT.
One of the most hardworking people in Aus. Fact. 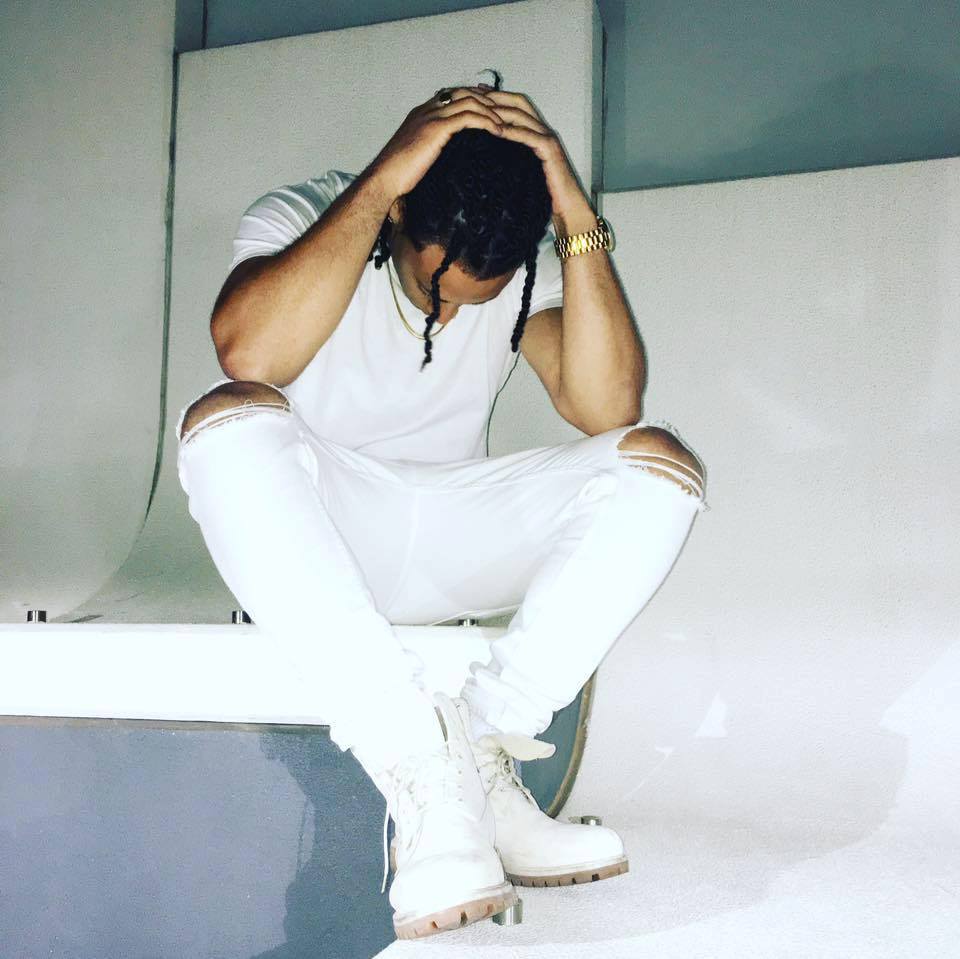 The legendary Steve ‘XEUS‘ Dentakos is an industry veteran and artist who jumped on board with CoPyCaT in the belief that Melbourne is on the cusp of something revolutionary and needs to be heard, and he is right. XEUS is currently working on an EP with some big names, and we don’t doubt him for a second with these credentials. He’s the owner of Forefront Touring (Craig David, Iggy Azelia, Bone Thugs-N-Harmony, Lil Jon, Mann, Ja Rule, the list goes on!) and Secret Entertainment (XO Friday, Rose, BLVD, Forever Superclub), and he has hosted after parties for Justin Beiber, Drake, T.I, Pia Mia, Keri Hilson, Ghostface Killah, Sean Kingston + way more. 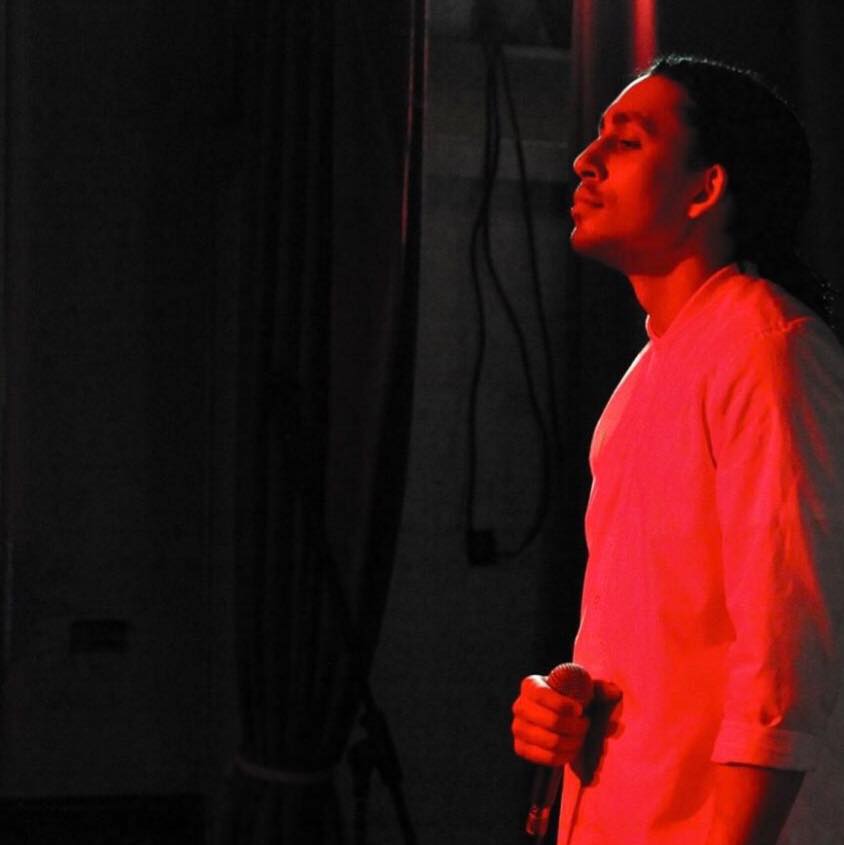 Sebastien D’Argent is another CoPyCaT co-sign with an impressive rolodex, as the event and social media manager of YoYo nightclub, Sebastien has hosted Travis Scott, Childish Gambino, Lil Yachty, Ice Cube, Wiz Khalifa and many more. He is also part of Melbourne collective The Outside Inn and Cylo who have opened for artists from YG to Pete Rock. 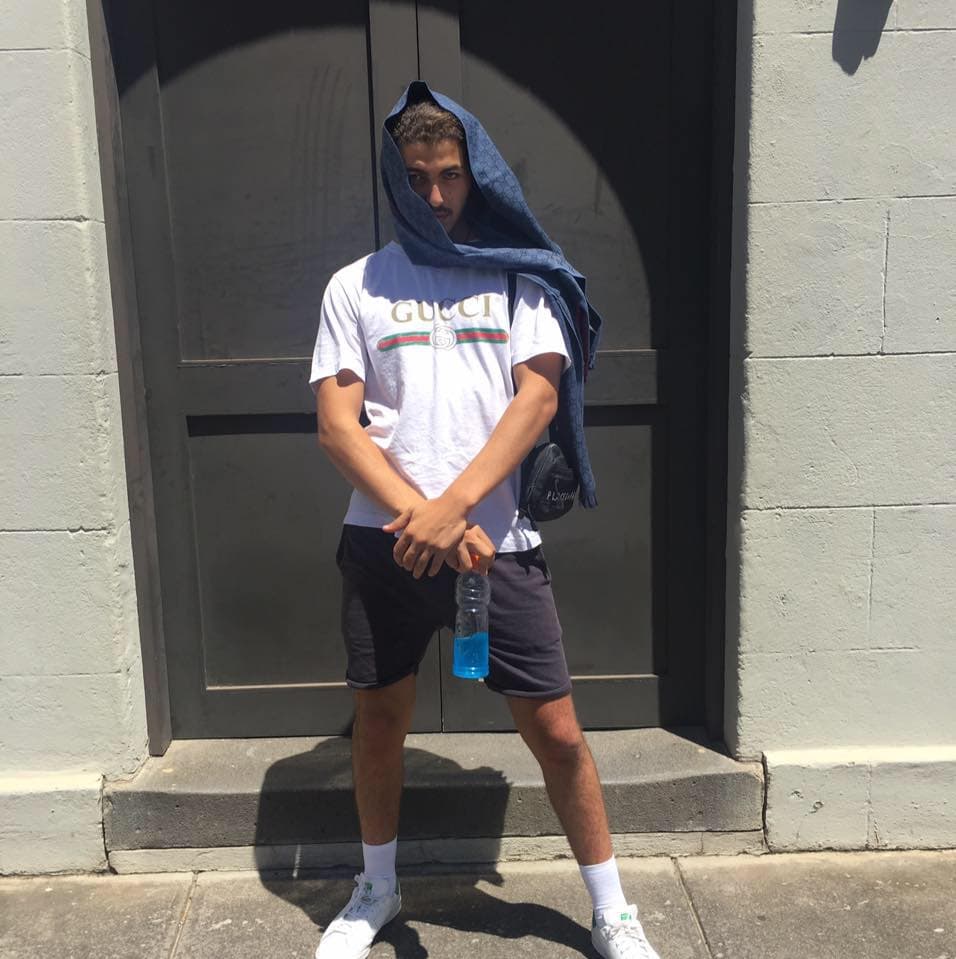 As if the team didn’t already have enough sauce, Adam Helal had to be involved. Owner of AVANT GARBAGE, a fashion and culture event in a league of it’s own, Adam Helal is a creative fashion stylist and director with his finger on the pulse of the industry like no other. Heavily involved in online buying and selling of the Japanese market, constantly collaborating with Melbourne brands on their look books, campaign shoots and brand direction, mans is a professor of finesse. 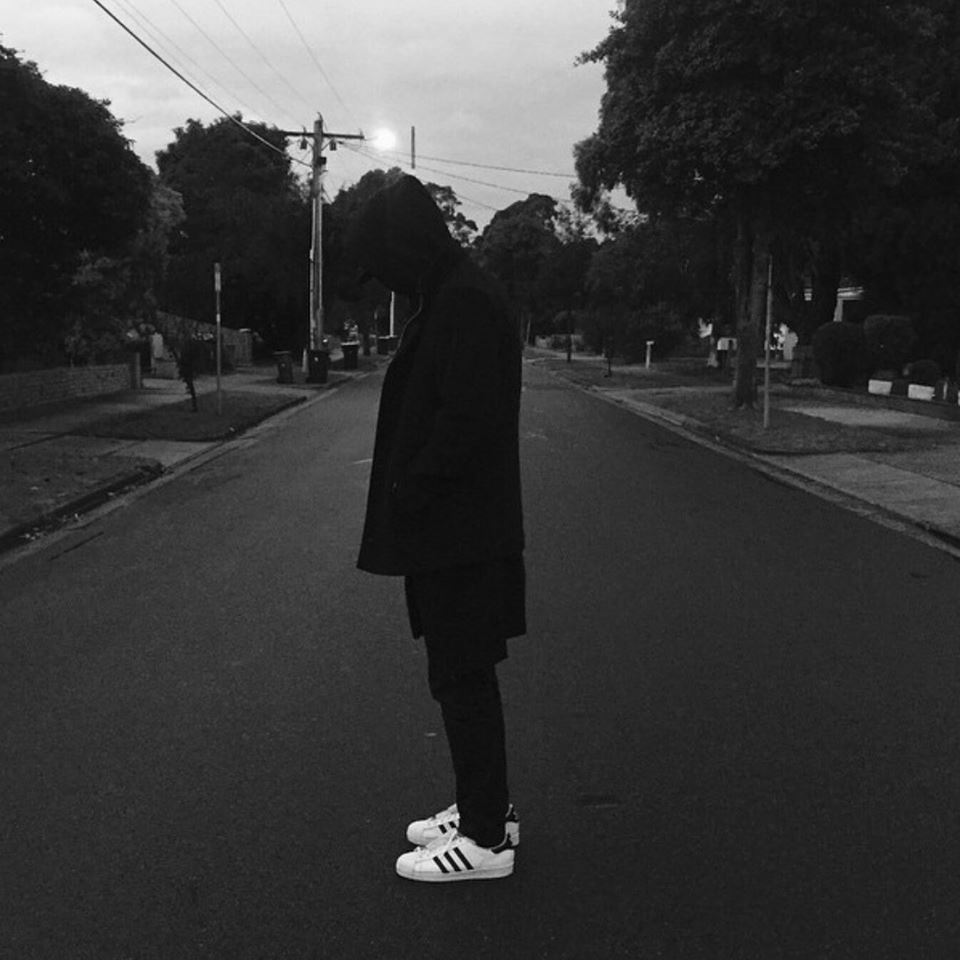 P R O J E C T is the most illusive of the bunch, never having released his name to the public. He’s new, but well known by the right people. P R O J E C T is not only co-founder of the Melbourne movement Trap Six ENT and resident DJ at Trill, he has also headlined multiple after parties including A$AP Ferg and is a low-key god of mathematics. Mans is doing the most currently producing his debut EP ‘Blind Faith‘ whilst all at the same time working on prod for some high profile Aus artists (TBA 😉).

Your trusted friends AUD’$ are involved in curating the LIVE music, DJing, covering the artists, the fashion and the whole culture 💰

Now that you’ve got familiar with the people behind the magic you can find those event details here. Get ready Melbourne, Copycat SS/18 – Chapter 1 is just around the corner.
Your line-up looks a lil something like this: