2019 has been an explosion of culture in the Australian Urban scene. Prominent names have gone to new heights. Future prodigies have emerged. And new talent is breaking out almost daily. However there’s a few names that have been around for a while, who helped curate the culture back in the earlier days when it was just bubbling, who have slipped out of sight recently. Here’s 5 of them we hope to see back and releasing in 2020… 💰

The self-titled “best kept secret”, Devarn is softly spoken, consistently moving lowkey, but recognised at home and abroad as one of the most polished creatives this country has to offer. Possibly better known for his iconic artwork and illustrations shared by the likes of Chris Brown and the late XXXtentacion, Devarn made serious waves in 2017 with “The Grind” which caught attention of local labels as well as international artist Mann (watch below) but has remained out of sight ever since. Out of Melbourne’s Westside, he’s been influential in the background as collaborators including TITAN DEBIRIOUN and RASTAFARAI have taken the spotlight more recently, but we trust in the visionary’s long game and hope to be eating early in 2020.

Every week we get DMs and comments from people asking when Z. LEWIS is returning to the game and every time our answer is the same; not soon enough. The London born fire-spitter could drop a track a day and still have people wanting more, such is the complexity of his pen-game and intricacies of his flows.  As the Australian Drill & Grime scene has exploded over the last 12 months, Lewis has been notably absent  – with the time and culture now ripe for his awaited return, we’re hype for the bars which we hear are closer than you think…

Not many artists can rack up a million Spotify streams, sell out headline shows and still fly under the radar; but that’s exactly what Sydney’s Jannah Beth has somehow managed to do for the last minute. Hands down one of the best freestylers in the scene, aside from a follow-up single in 2018, Jannah has been quiet on the release front while consistently appearing in around Sydney’s hip-hop scene where she’s closely associated with the inner-west clique including Thundamentals. With an esteemed reputation amongst her peers and numbers on the board; it’s only a matter of time before she returns and ascends to the top tier.

No artist is more of a mystery than this guy. He was EVERYWHERE in 2016/17 as Brisbane boomed and was consistently dropping catchy singles alongside the likes of Erik Sanders and I AM D; and leading to an announced EP which, 3 years later we’re still sadly waiting on. Tides has way too much talent to go AWOL. His clever songwriting fills a niche’ little lane between pop and melodic rap which as we’ve scene with Mallrat, has the potential to explode globally. Here’s hoping we get a return soon because even finding this guy’s stuff online is now tough. G.I.L.T has nearly half a million Spotify streams and according to the random Youtuber below, goes perfectly with a Lamborghini commercial. Enjoy.

Here’s a superstar in your own backyard you might not have known was even there. Tre Samuels is already global. Just pick up GQ magazine. The 19 year old model from Melbourne’s north is a straight heart-throb equally at home in front of a camera or the mic, and rest assured, when he’s ready to take this music thing serious; it’s game over. In 2016/17, while still underage, he dropped back-to-back projects Lost In Translation and Raspberry Wine – exquisite R&B collections with a sonic maturity way beyond his years. In August he uploaded a video putting a twist on the iconic 21 Questions in the first sign of official releases on the horizon. We wait and hope. 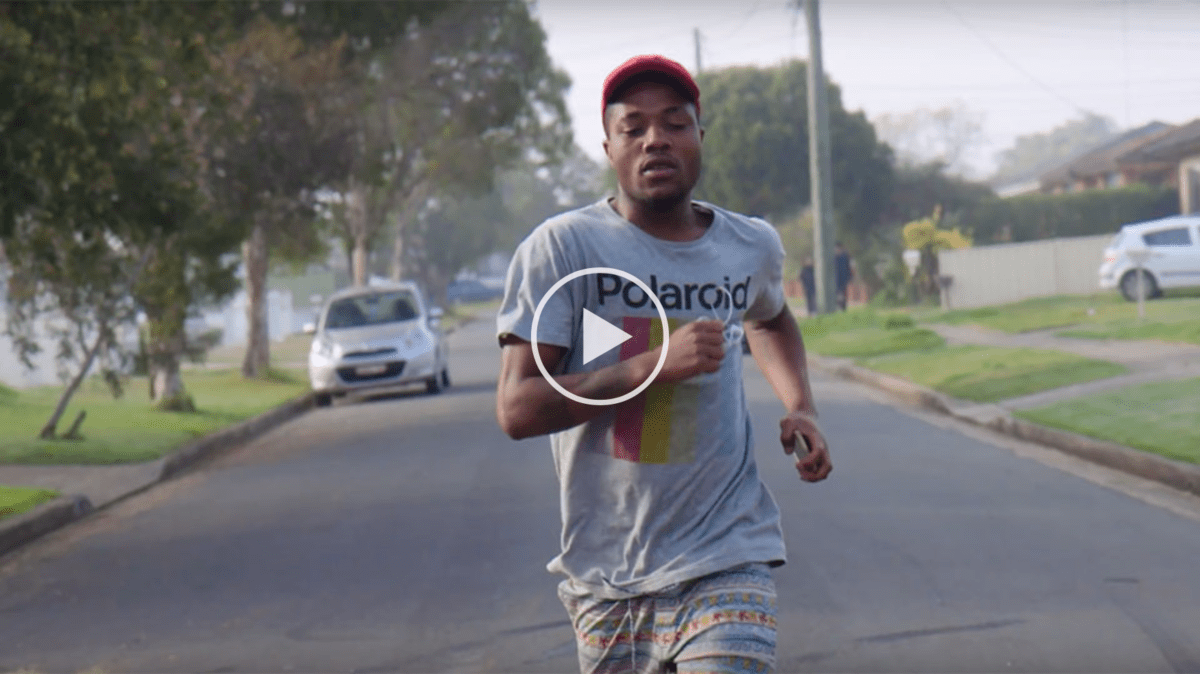