Check out the sauce below, thanks to your plug – AUD’$ 🔌

Mike Akox has been making some noise in Sydney since his arrival from Ghana, and his talent speaks for itself with this record. “Her Vibe” drips with dancehall energy through the instrumental (whipped up expertly by Klapback) and Mike Akox’s voice saturates you with good vibes. What a brilliant visual, too – courtesy of Giddo Films, with styling from Parmtree. 💰🔥

Mike Wang is one of Melbourne’s new wave heavy hitters & this assertive, yet nonchalant offering proves why. The instrumental from PrettyBoyFloyd is ghostly and lingering – accompanied only by Mike Wang’s vocals which transition well from melodic to more upfront rap. The video is clean and dope, shot by Angus Hayworth. 🔥💰

Kiddo is making her moves in Canada as we speak, representing what can happen when artists propel themselves to a global level from a platform in Australia. “Crazy” is a more ethereal offering than Kiddo’s harder records, but it takes charge of you all the same. Check out the video from G-Dot, too – fire. 💰

MANU CROOKS – THROW IT BACK FT. B WISE

Manu Crooks is one of Australia’s biggest recent hip-hop exports, having toured internationally and seen global critical acclaim. This record will take you by surprise… Manu silences anyone critical of his style here – decimating the instrumental he and Dopamine co-produced. B Wise adds some great dynamic range and flavour, making for a short-lived vibe that will have you loading it on repeat. 💰🔥

Cult Shotta are one of the loudest duos in Australia and this awesome collaboration with Freesouls is no exception to that rule. Sweeping, melancholic melodies cut into grooving, snappy drum sections. A real display of vocal songwriting that we love to see. Fire. 🔥💰 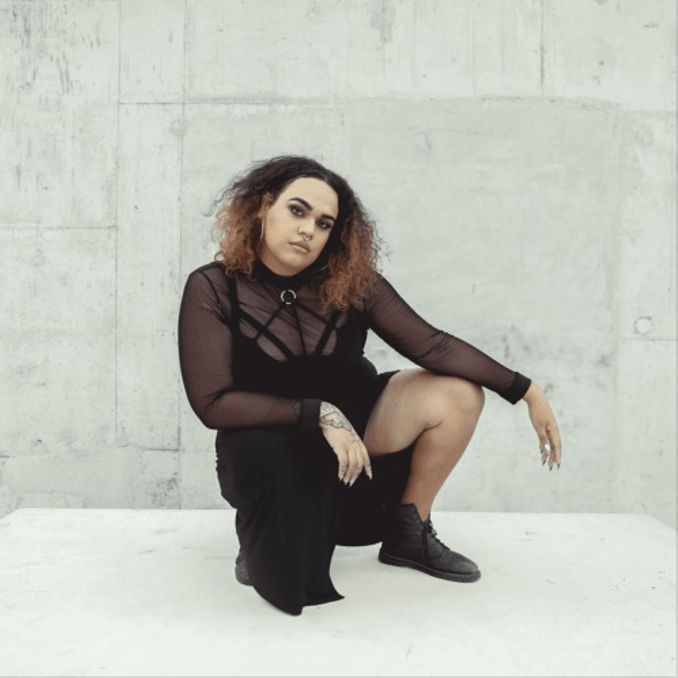