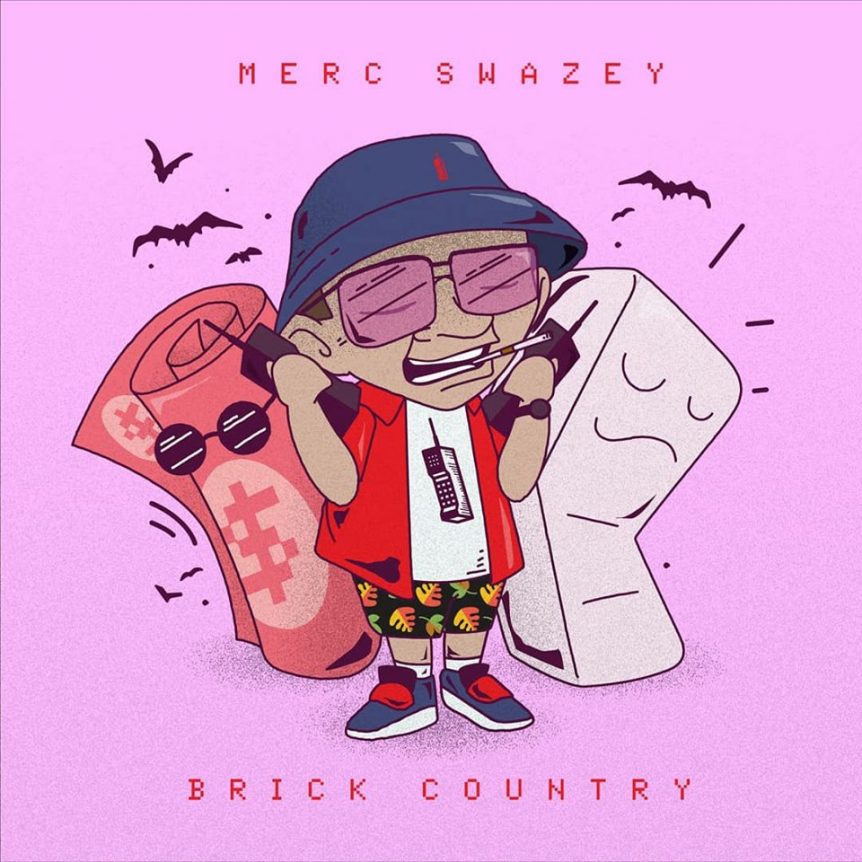 Originally from Christchurch, New Zealand, currently residing in the 3k, Merc Swazey is the man behind the money rn. His project titled “Brick Country” is 7 tracks featuring a slew of AU$ OG’s such as Dos Boy, Jay Roacher, Hxrman and many more. If you are in Melbourne tomorrow, you’re just in time to catch Merc at the “Brick Country” EP Release Party set to take over Grumpys, Fitzroy. Supports locked in from Manny Lado, Trill, Ted Addic, Jealous, Frame + Brickphone DJs, $10 on the door 🔥

Check out “Brick Country” via Spotify below 💰