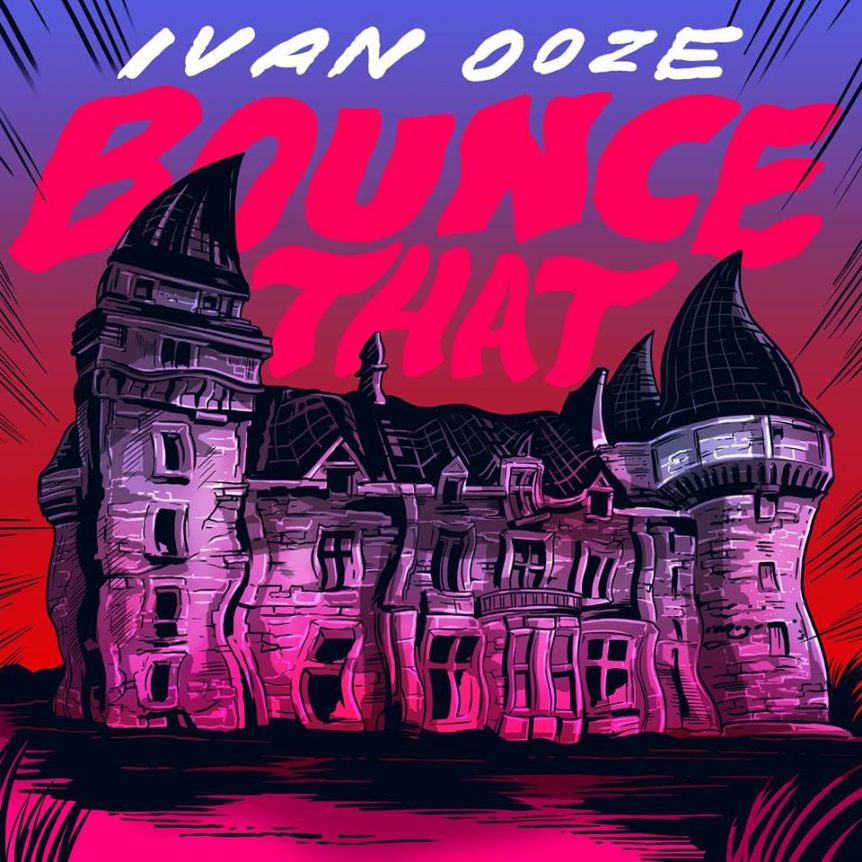 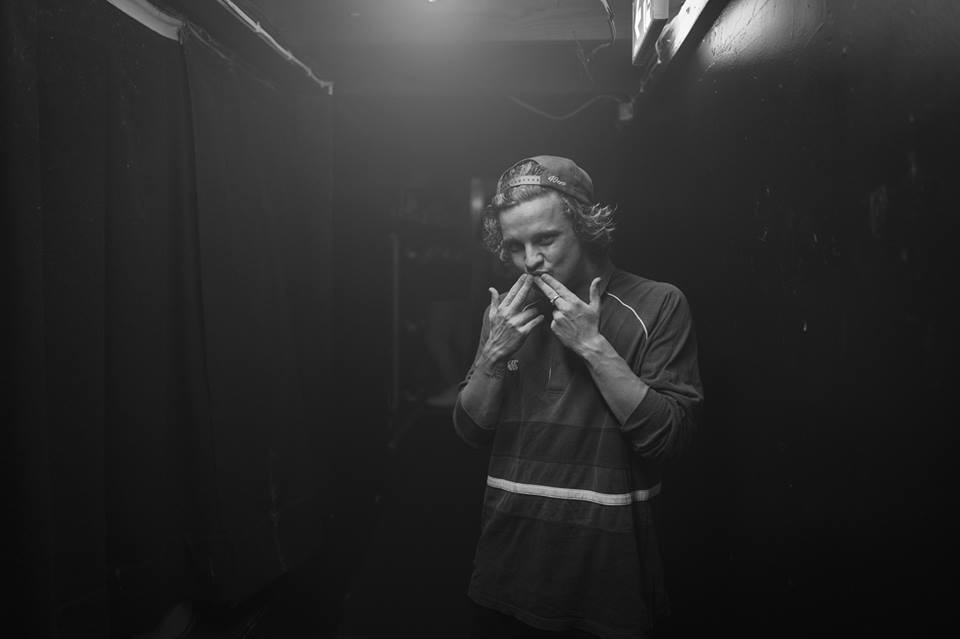 Having just wrapped a massive tour playing sold out shows for Peking Duk with Mallrat, Melbourne’s Ivan Ooze has released another high-energy banger titled ‘Bounce That’  VIA Stoney Roads, track one off his upcoming EP. Ooze told SR he was “bronzing up like a pretty bitch, sippin’ on a piña colada” in Bali when he first heard the beat and he ran back to his room straight away to write the track. If that isn’t the most pure inception story idk what is.

Eyes front for a regal AF music video for ‘Bounce That‘ which has been relentlessly teased on social media, and the EP later this year. You can catch Ivan at a stack of upcoming shows including Shakafest August 19th, Gold Coast and Yours and Owls Festival September 30th, Wollongong.

Check out ‘Bounce That‘ VIA Spotify below 💰