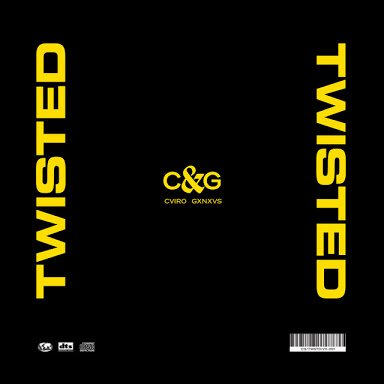 Todays Ca$h is courtesy of CULT SHOTTA, a West Syd duo comprising of rapper Charles X and Hypeman R2D2. With the recent release of their single ‘Boomin‘ Prod. Von Vuai x Jordy Fresco, featuring Atlanta rapper Reese Laflare, Cult Shotta have 100% cemented their come up as some of the best doing it in the country. A weird and wonderfull world of technicolor dreamscapes, the ‘BOOMIN’ visual directed by Deniz Celik and premiered via Complex dips our screens into another dimension laden in authentic Cult Shotta style. The pairs success has already been immense, having landed performances at festivals such as The Plot, Snow Tunes and Hard Grime – as well as recently inking a deal with TMRW Music Group imprint Poster Child 💰, home to artists such as Kilter, Ebony Boadu, Go Freek, Kinder and more.