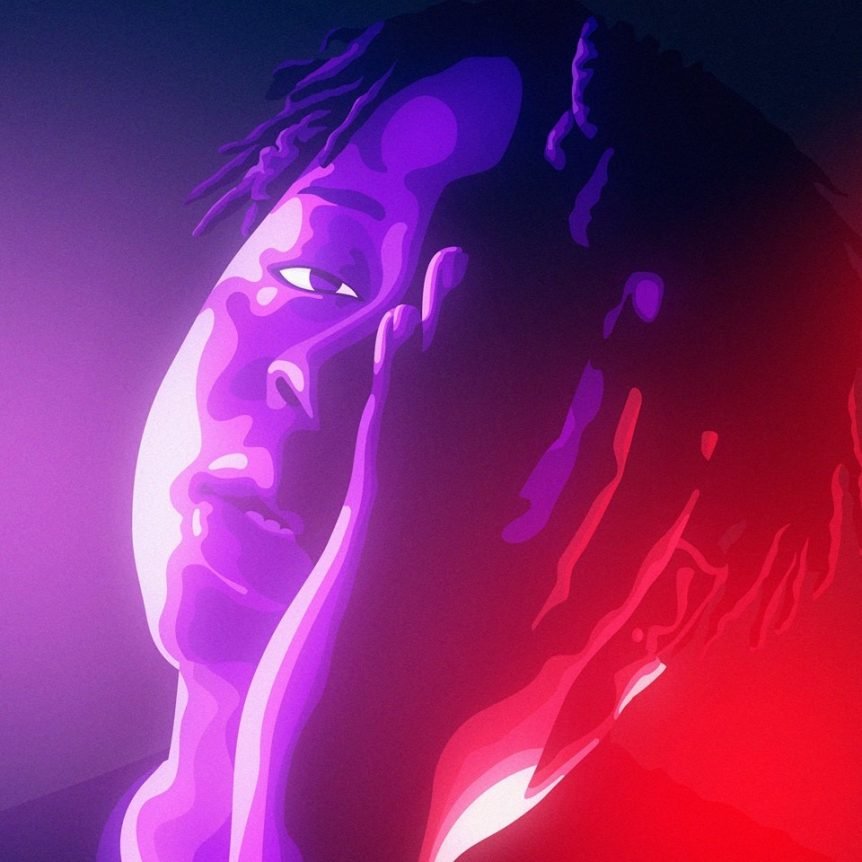 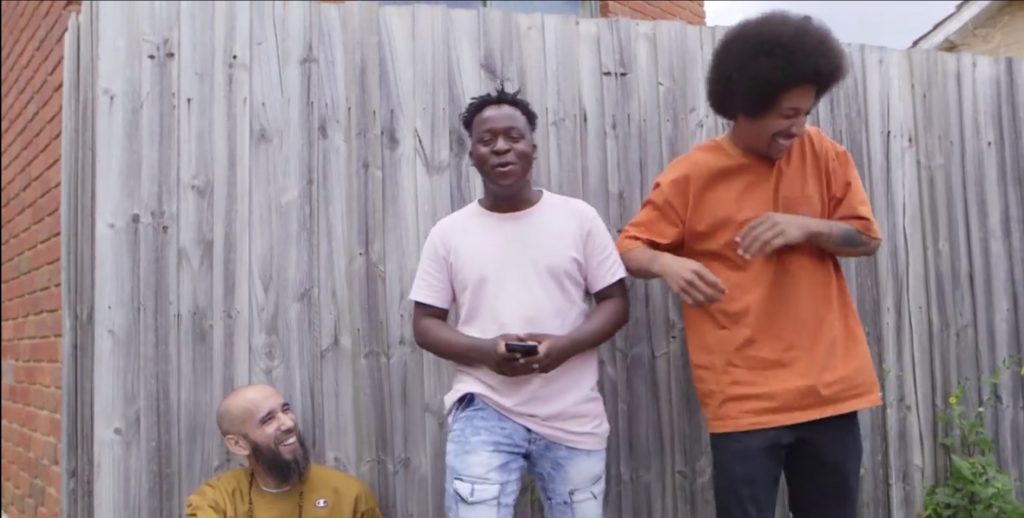 In 2017, Unearthed High winner and New World Artists signee Arno Faraji got sent into the studio by Triple J to make a song with Remi and Sensible J. Almost a year later, we finally have those results 🎉.

“BLESS (What It’s Like)” sees Faraji flex more skills than you may originally realise. Not only does he lay down vocals, but also guitar and keys. Last year during the recording process, Sensible J even stated “…it’s inspiring to watch someone so young who’s got an ear on guitar, keys, vocals, drums. I can’t believe he’s only 17”

After an incredible 2017 of topping charts, winning Unearthed High, playing multiple festivals around AUS, supporting Mallrat and signing to New World Artists, it’s hard to fathom topping those achievements with ease in 2018… but that’s exactly what the high school prodigy, Arno Faraji did.

2018 started with Faraji placing in the top 200 of the Triple J Hottest #100 countdown, quite an achievement for his first ever entry. Faraji then played St Kilda Festival, announced he would be supporting Allday on his Australian tour, announced he would be playing Groovin’ The Moo, touring with Smino and MONTE BOOKER – we’re only up to May, btw – Faraji then announces tour with Rejjie Snow before dropping today’s Ca$h, “Bless” Ft Remi & Sensible J, next Faraji announces he will be playing Big Sound as well as supporting Tkay Maidza at the start of September, then capping off the month with Sound On Festival back home in Perth at the arena.

Check out “Bless (What It’s Like)” via Spotify below 💰