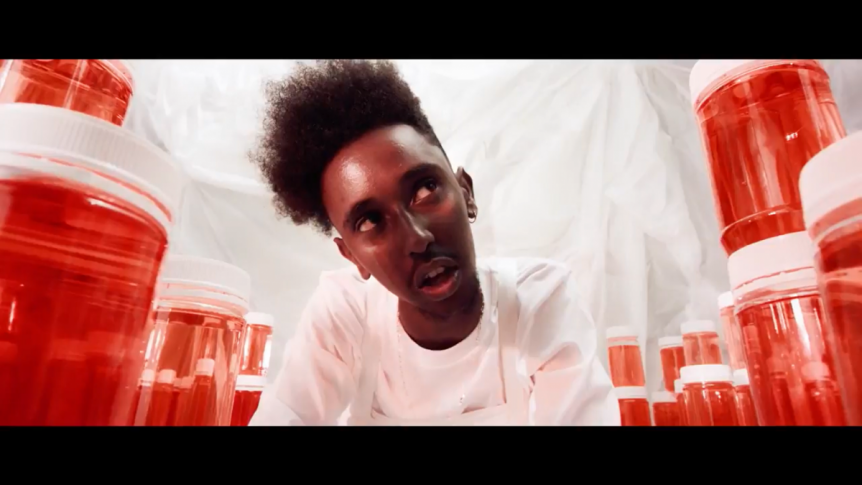 Last December, WVS released the second single from NZ born, Melbourne based rapper HVNCOQ titled ‘Blackout’. Blackout premiered via Noisey and delivers a powerful, politically-charged message as Hvncoq unleashes a wave of emotion over the heavy, trap-inspired production, giving vital insight into the frustration and annoyance of many young Africans living in Australia. “I wrote blackout due to the frustration I’ve had, as well as many other young Africans living in Western countries, with the media spreading fear of people like me through hoax gangs such as ‘Apex’ and what not,” said HVNCOQ on what inspired him to make the song.