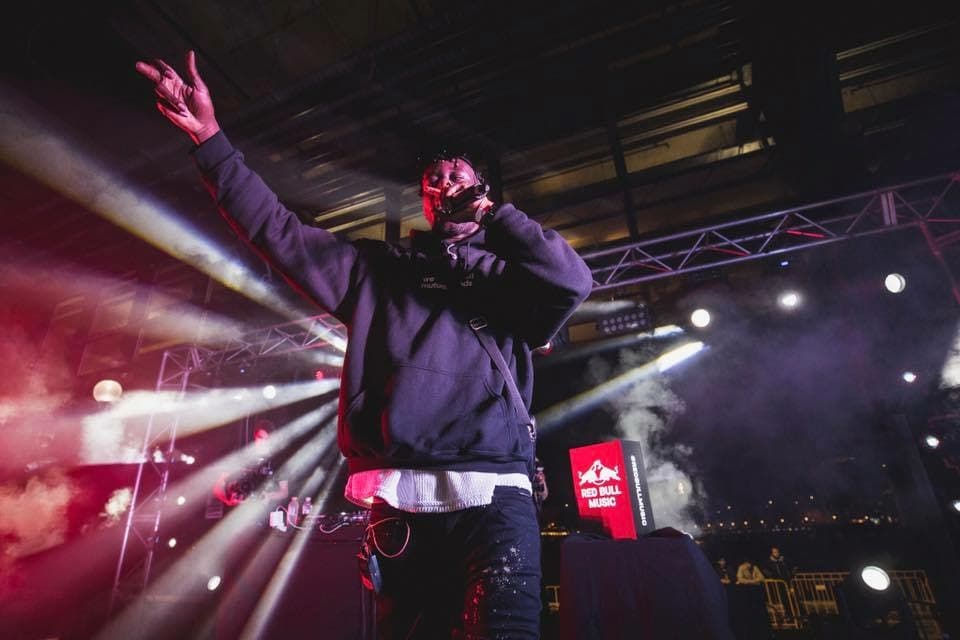 Basking in the afterglow of a mammoth, sold out Sydney show infront of the Opera House thanks to Redbull Australia, today seems a perfect time to dive into one of the largest drops from MANU CROOKS to date.

After touring the world & returning to play Splendour In The Grass, Sydney-based Crooks dropped a v/ special collab track, ‘Best Years’ with fellow Western Sydney artists B Wise and Lil Spacely. Rolling in at an astounding 100,000 views on YouTube, the ‘Best Years’ music video hails its direction to Julian Machuca.