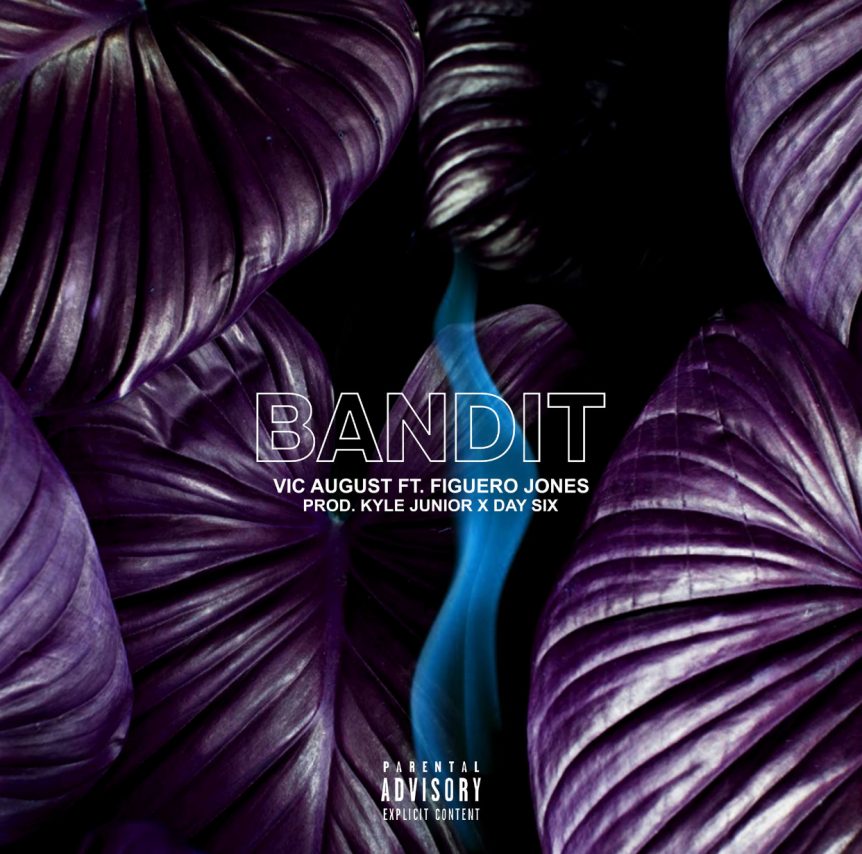 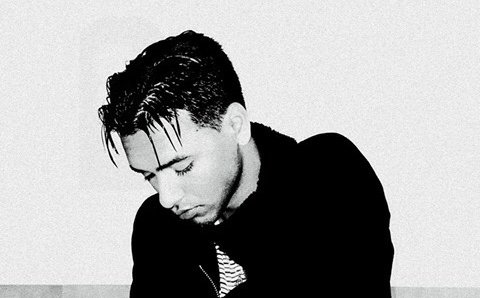 The Kyle Junior x Day Six production proves a perfect canvas for both August and Jones to unleash the next reincarnation of their ever-changing, forward thinking sound. Throwing out homages to both Perth and the Northern Territory where August hails from as they go. Since it’s release, ‘Bandit’ has seen widespread critical acclaim and the induction to multiple playlists including Spotify’s ‘A1 Hip Hop’ and Apple Music’s ‘New Fire.’