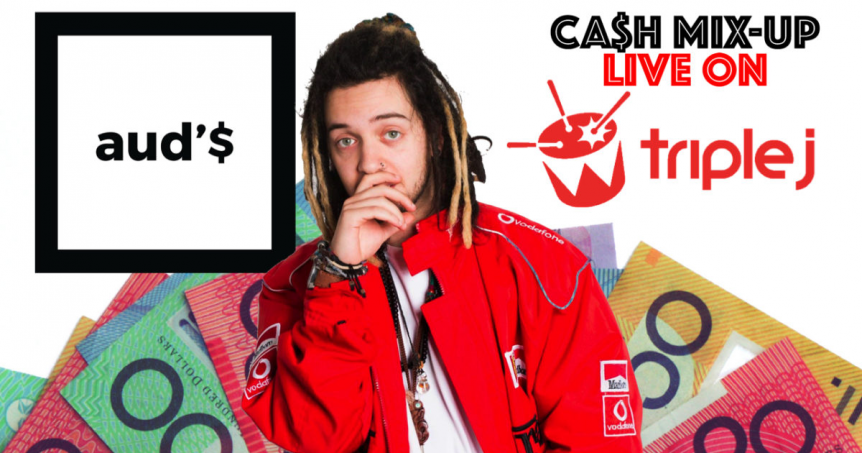 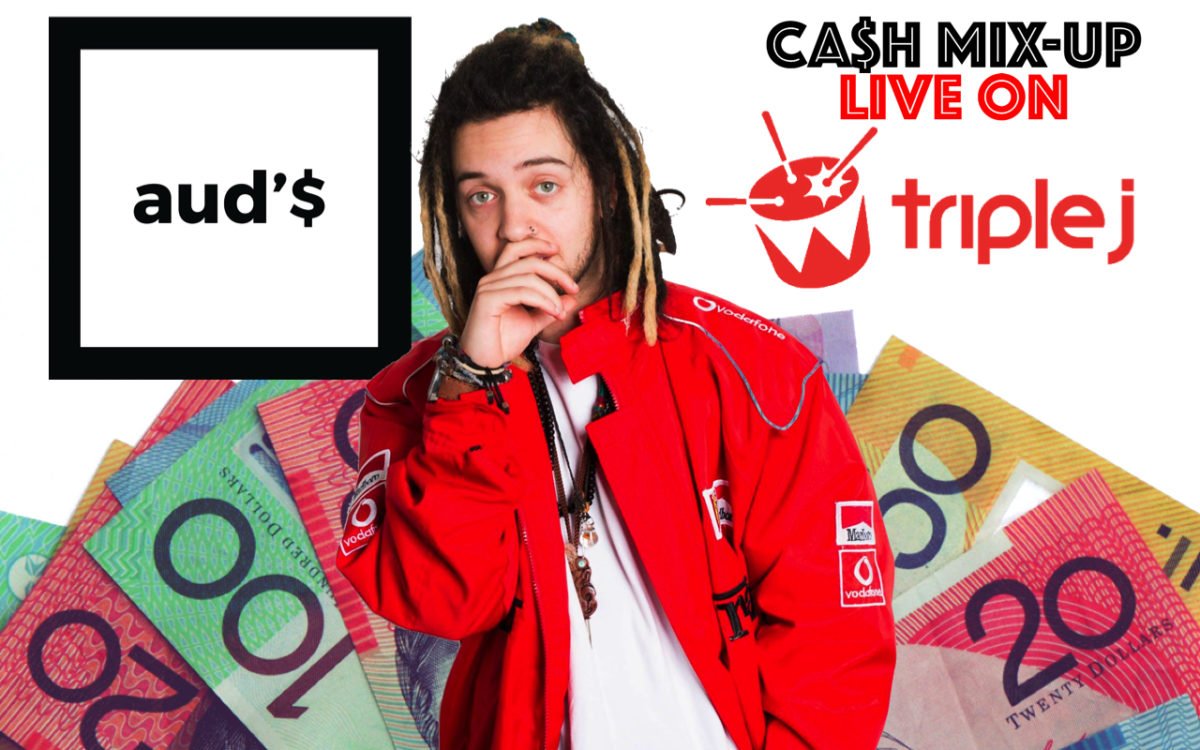 History in the making! This Thursday night AUD’$ goes live on Triple J for the very first time! In a special episode of the Triple J Hip-Hop Show; Juñor, fresh from finishing up the ‘First Class Tour’ with Kwame, will be heading into the JJJ studios to spin your favourite ca$h tracks live in an exclusive 40 minute mix-up.

After playing his new single “Top Flight ft. Mann” a couple of times on the show, long-time Hip-Hop host Hau Latukefu has invited Juñor on air to have a chat about the release, the tour and the rapid ascension of AUD’$ – a platform he has praised as “pushing the culture forward.” This is the latest shoutout from the J’s towards AUD’$ after presenters Bridget Hustwaite, Dom Alessio & Dave Ruby-Howe have all shown love online.

“This is big for the whole culture,” said Juñor, “AUD’$ started in my home studio filming off a broken iPhone. I never pictured it turning into a program on community radio [ check out the first ever AUD’$ cypher below ] let alone being on the most influential station in the country. I’m pumped about where we go from here. Finding new platforms to showcase the ca$h to as big of an audience as possible. That’s the key. Because the artists, and the culture, deserve it.”

The Triple J Hip-Hop Show is broadcast nationally online and on your FM dial at 10pm. Tune in from 11 to hear Juñor interviewed by Hau and from 11.30 to catch the AUD’$ cash mix-up live on air!

*Juñor promises to try really really hard to fit as much ca$h into 40 minutes as humanely possible.