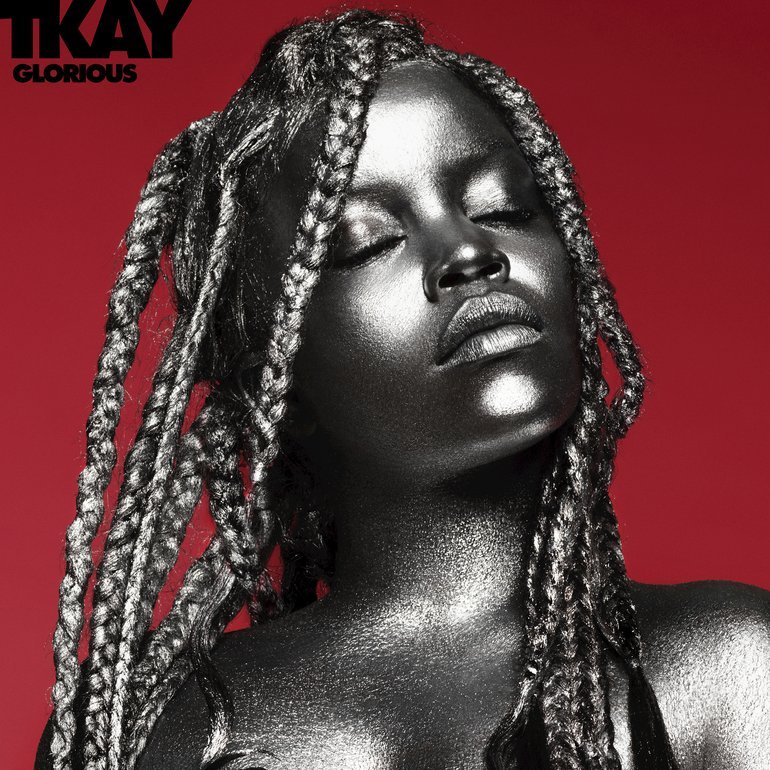 Adelaide’s TKAY MAIDZA has been out here gettin’ it in grand proportions. The latest incident in a string of success stories being Lena Dunham, the brains behind HBO’s wildly successful series Girls, reaching out to swipe a song off Tkay and debut it on the show.

“Girls reached out to my US label asking if we had any unreleased songs for their final ever season as Lena knew who I was and is apparently a fan of mine” Tkay states. The song, originally intended for last years self titled album is called Glorious and is featured in the second last episode of the series.