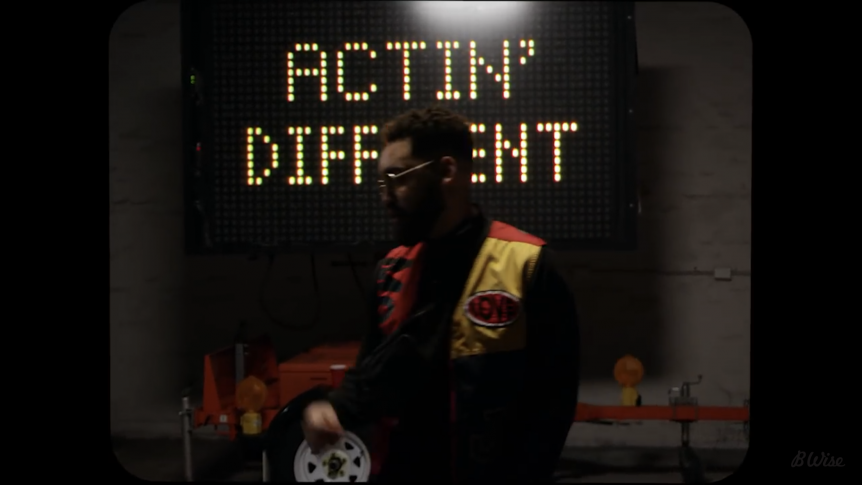 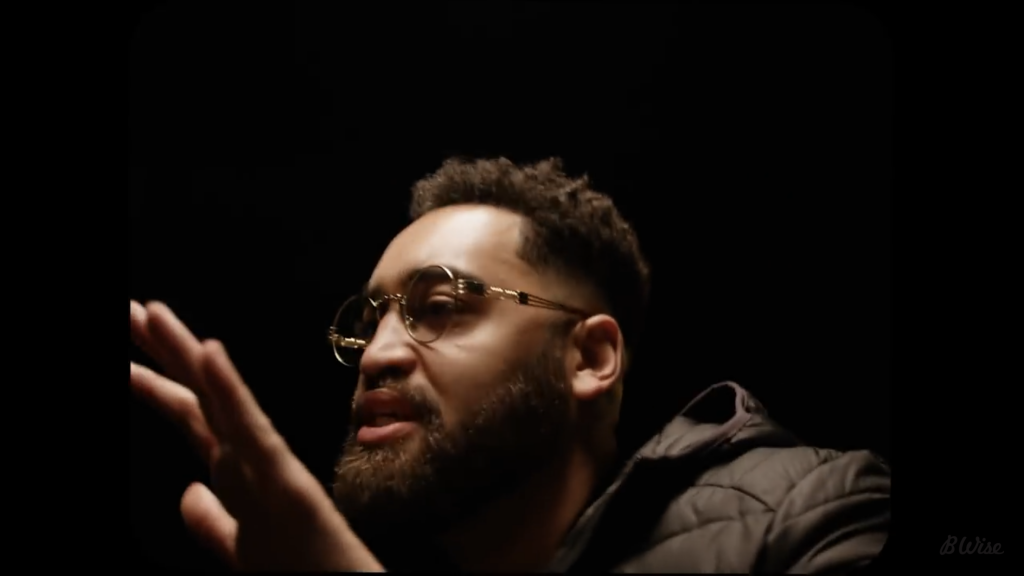 Your Ca$h of the Day, ‘Actin Different’ by B WISE comes to you via Sydney, out under Australian label Elefant Traks. The Juve produced track was mixed & mastered by DOPAM!NE, then engineered by I.am.solo, whereas the music video found it’s direction under Entropico by Gabriel Gasparinatos.

Soon to be off on his first national headline tour, the good news doesn’t stop there. B Wise took to Facebook just yesterday to announce a new single and video by the name of  ‘The Code’ featuring Anfa Rose, produced by Dopamine & directed by Jáen Collective will be dropping in mere hours. All this plus B Wise has confirmed once again the release of his debut album, ‘Area Famous’ this Friday.