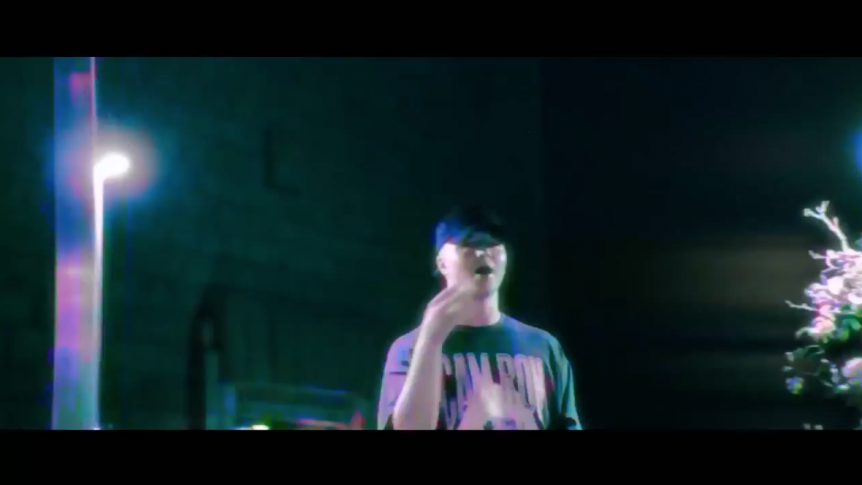 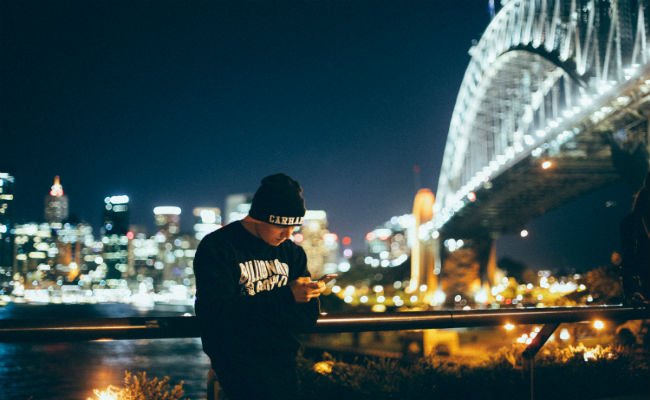 Growing up on the Gold Coast, Royce Drixhen floated between foster care and homelessness until he was 18. Hit the fast forward button a few years and the now Sydney based artist is using his natural lyricism to tell his story and connect with the wider world – evidenced by his debut track Midnight racking up over 25k plays on Soundcloud. It was only just over a month ago that Royce dropped a compelling high energy clip for his single The Cause (directed by Ruffy) but today he’s back with a trippy new visual out exclusively through AUD’$.

We’re proud to be bringing you the visuals for A Cityside Story, a landmark release on his closely monitored come up and the first single from his upcoming debut record, a self engineered 5-track EP titled The Prelude.

“I wanted to really tell a story for this one and have the listener be able to understand and feel it. Hopefully there’s someone that feels the same way and they can relate to the song and it helps them out” said Royce.

We are stoked to have Royce Drixhen with us this week on AUD’$ Radio S02E11, joined by Midas.Gold, Cult Shotta, Z.Lewis and M.A.C  – expect expen$ive vibes.

Check out the ca$h video below. 💰🏆