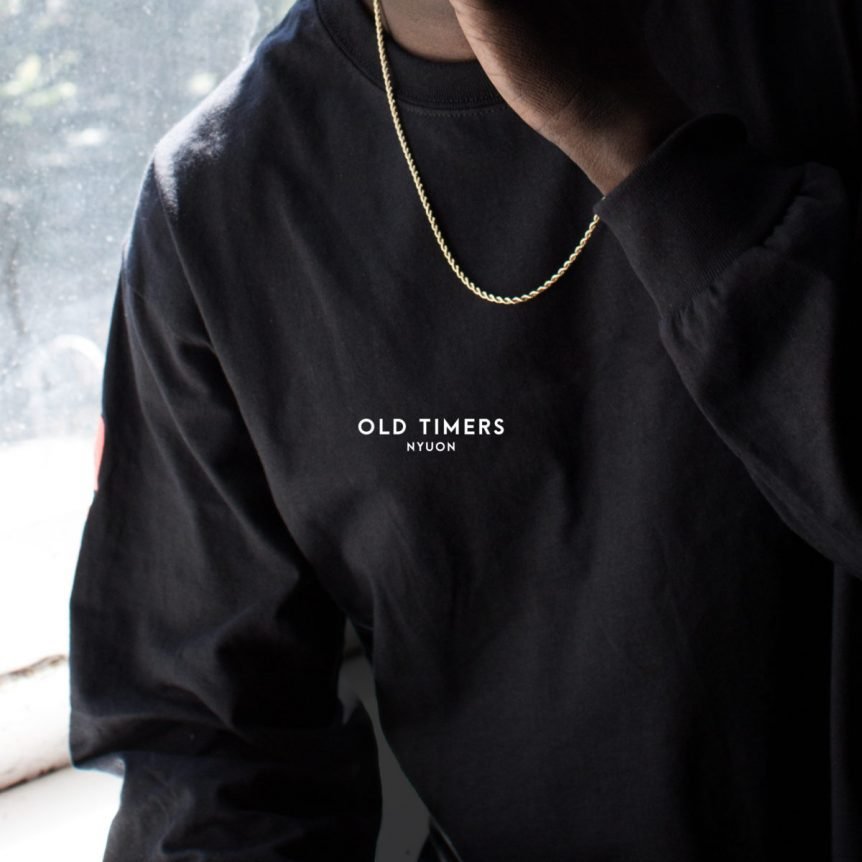 From humble beginnings growing up in Kenya, NYUON spits real about life and his experiences in an intoxicating new single Old Timers

After moving to Melbourne and pulling the most public votes at the prestigious MMB (Melbourne Music Bank) competition, it’s all come pretty fast and unexpected to a modest NYUON. He began working hard at it after his win, and it wasn’t long until we heard his debut single ‘Your City‘ in Feb 2015. It was only up from there.
With the man now bumping over a milli in Spotify streams and recently finishing a string of Melbourne shows, AUD’$ is proud to be exclusively bringing you the first from NYUON‘s upcoming EP due late 2017..
It’s about to get real on the storytelling single Old Timers.
“Old Timers is a personal detox for me”. Explains NYUON. “Like a therapy session, just me getting some thoughts and emotions off my mind and my chest.”

You can catch NYUON launching the single – May 25 at Boney. Full Facebook event and details HERE