This Thursday August 24th, don’t miss the inaugural NUANCE @ Laundry Bar, a collective of all the new sounds emerging from the Hip Hop culture that is thriving within Australia.

This is what we got:

$ – NETTI, Melbourne’s rap godess is gonna elevate, spitting fast and fire 16’s with hard hitting hooks, bet on it she’s bringing the whole crowd up with her to ride that wave. 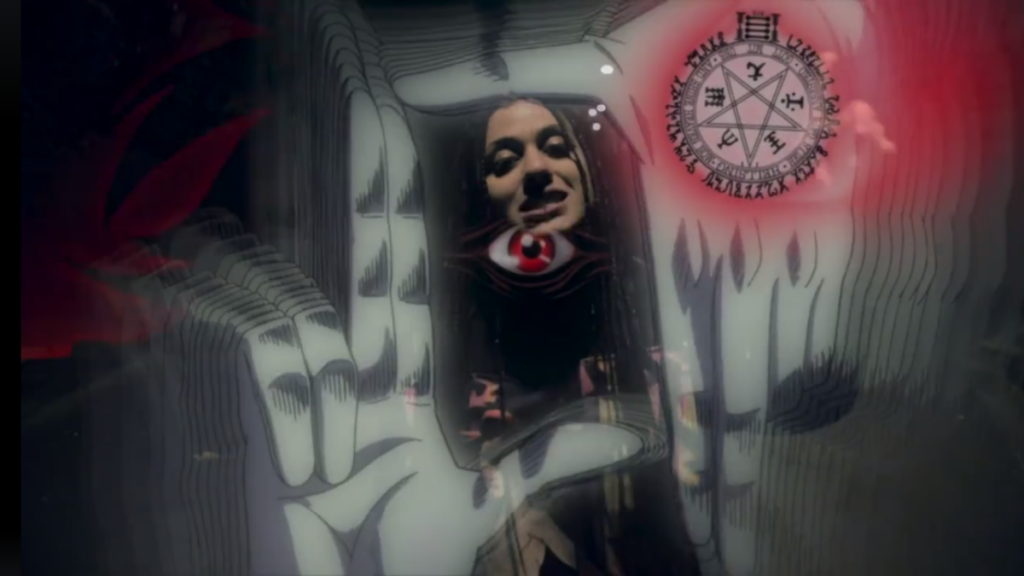 $ – JORDAN GREIG is the emerging Sydney artist with some wavy songs you’re finna get lost in. 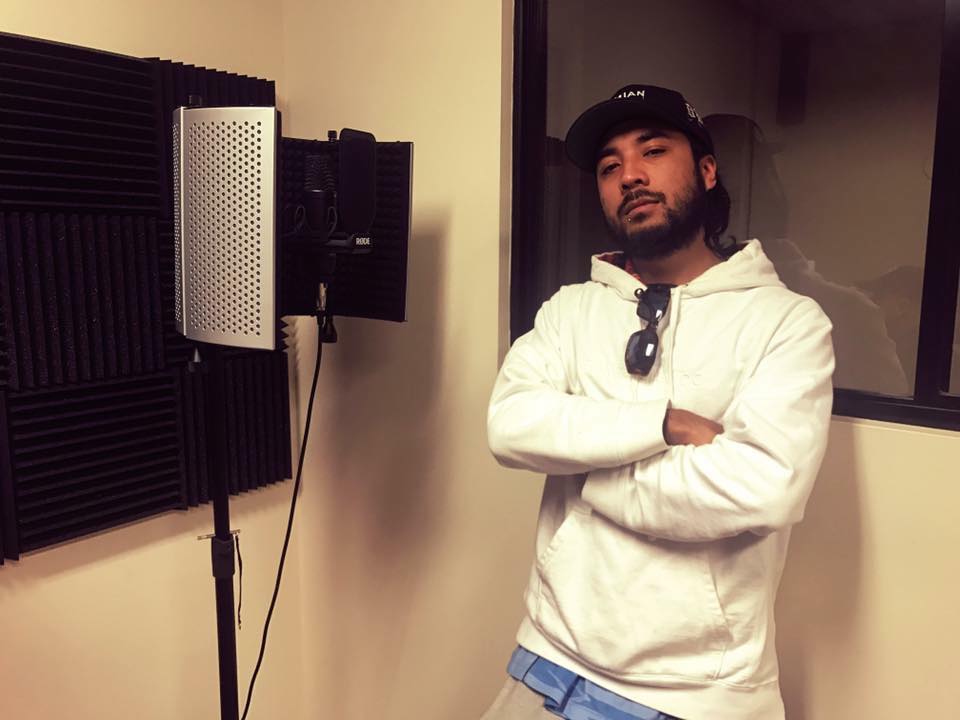 $ – JJAY DE MELO wit the heavy stage presence. Having just supported YG’s Melbourne shows, he will no doubt be continuing that hype vibe. 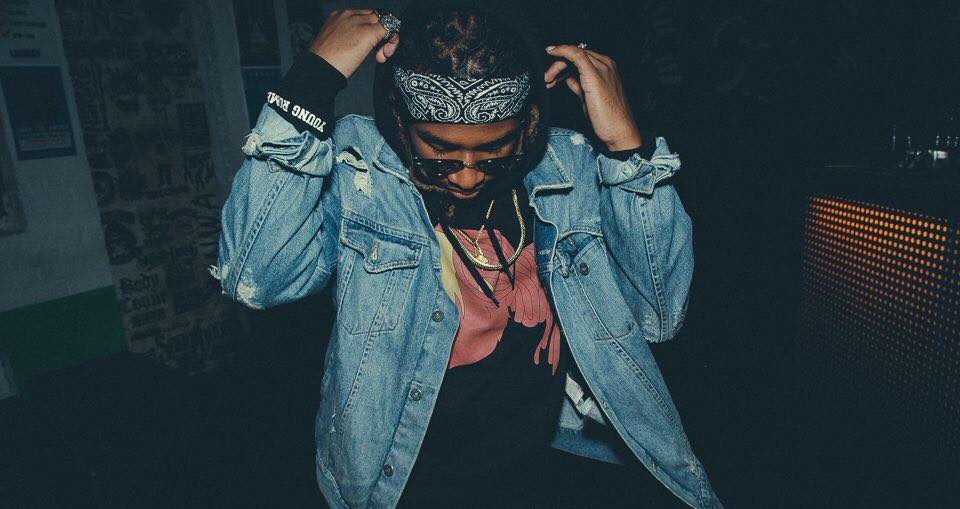 $ – JUNOR is gonna be touching down coming off the back of multiple national tours, an array of hype hits and absolute BANGER of a collaboration ‘Top Flight‘ w/ american artist Mann. His set is going to be a performance and a vibe not to be missed. 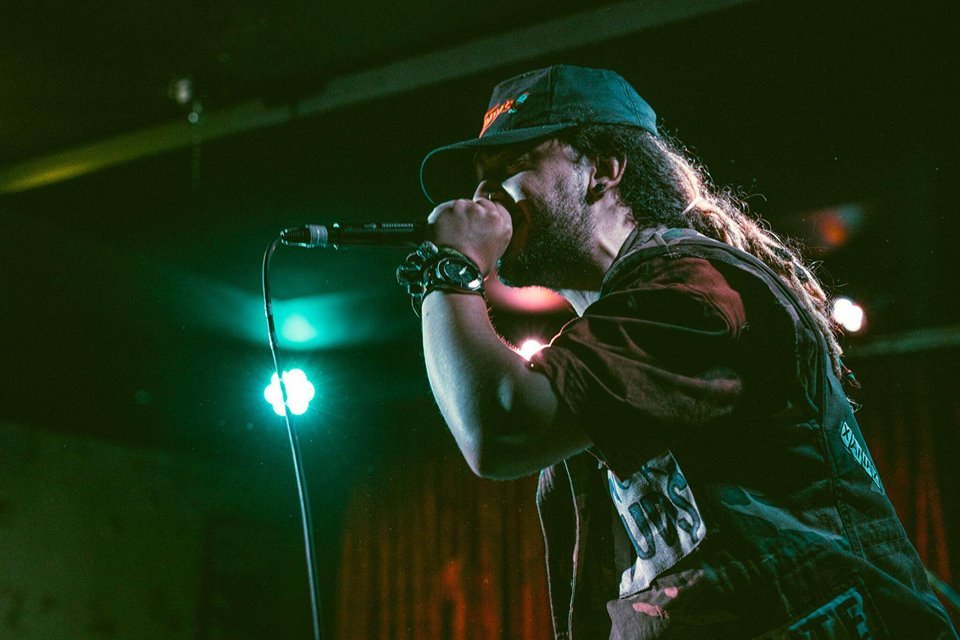 $ – DEX’S wavy and lyrical tracks capture the mind of any listener, a perfect fit if you’re looking to roll one up, or sip something slow. His latest release with ALLDAY ‘4AM‘, premiered through Rolling Stone Australia is no exception. 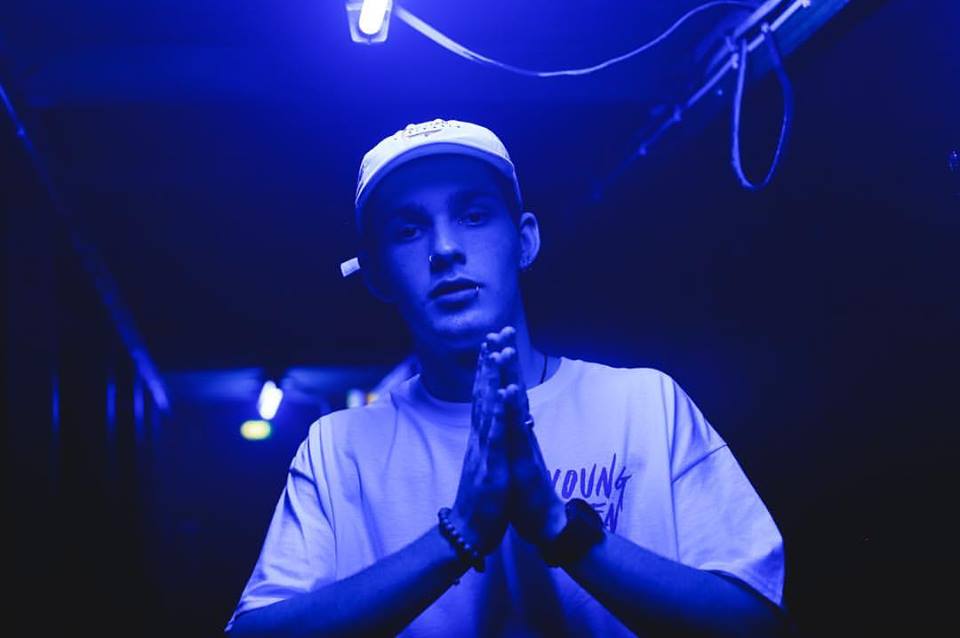 $ – ELAPIDAE, dopeman, infamous venue hot-boxer, and endlessly creative Melbourne MC is a recent addition to the lineup. Peep his backlog and you won’t be disappointed with the linkup’s you find. 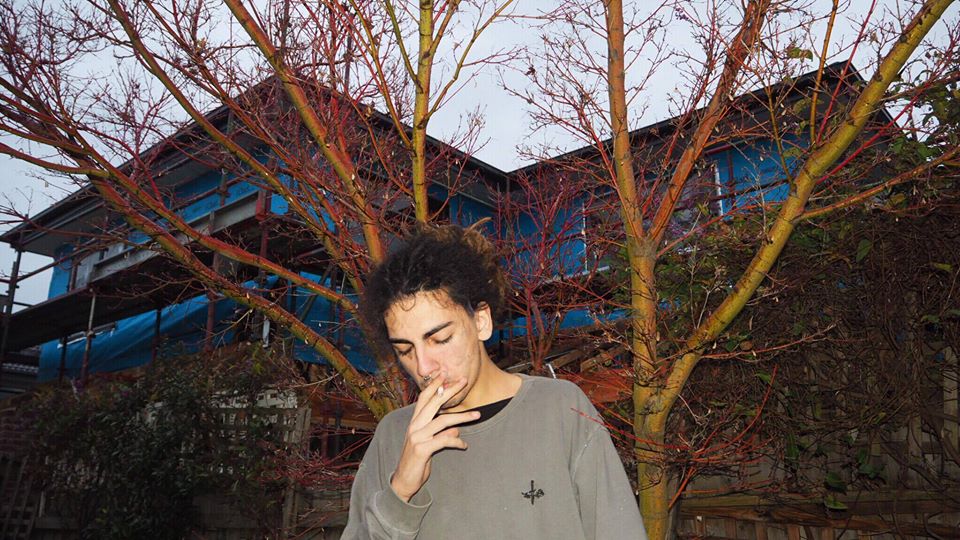 $ – ROYCE DRIXHEN X YUNG DREADY MANE are your two headliners. Coming all the way from Sydney, these guys will be performing a joint set of two song subs, bringing nothing but pure energy to the stage for every second that they are on it. 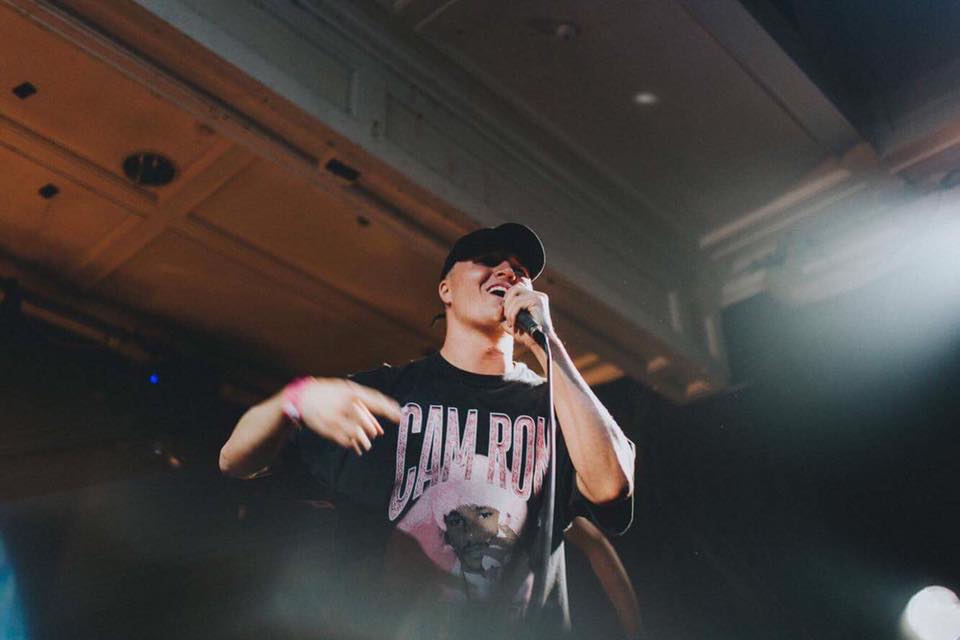 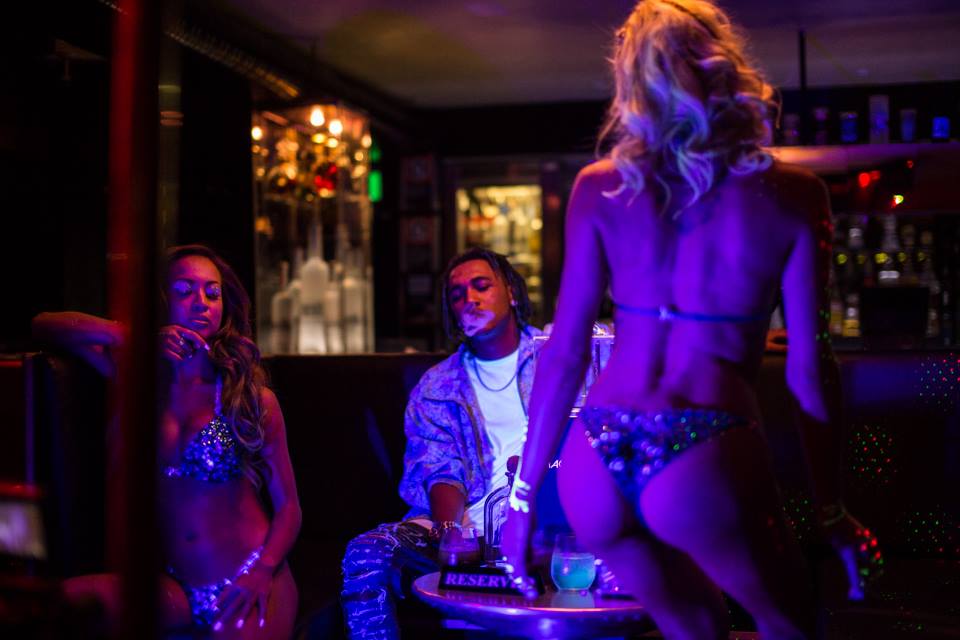 $ – GREMLNS are known for having some Melbourne’s most litty shows, and thus will be the perfect way to rage out before the end of the night. 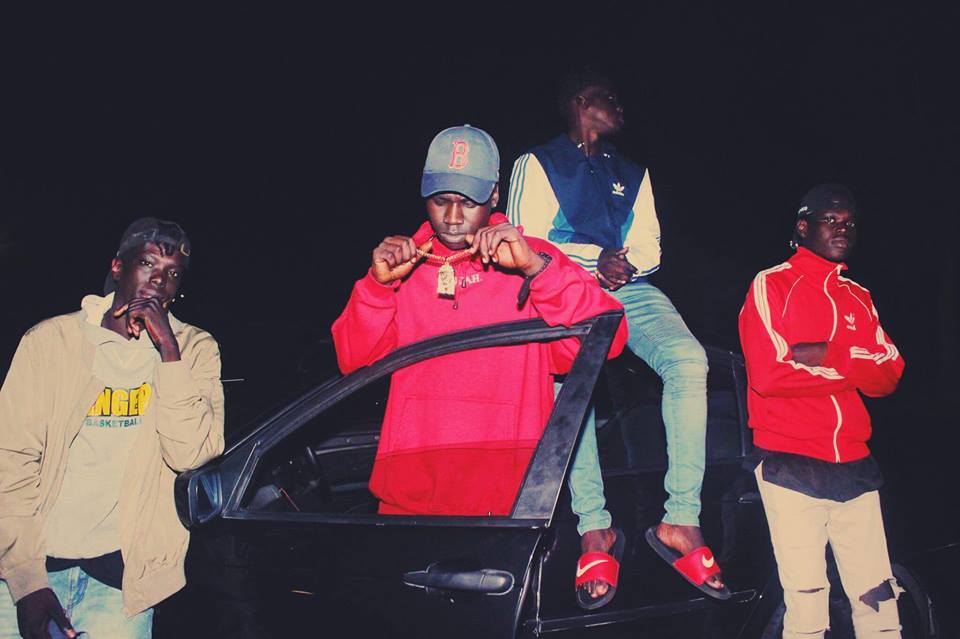 If you don’t want to turn down after the show, NUANCE afterparty will be held at Tribeca Thursdays to keep good times rolling.