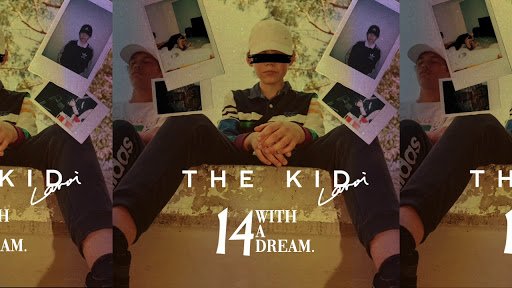 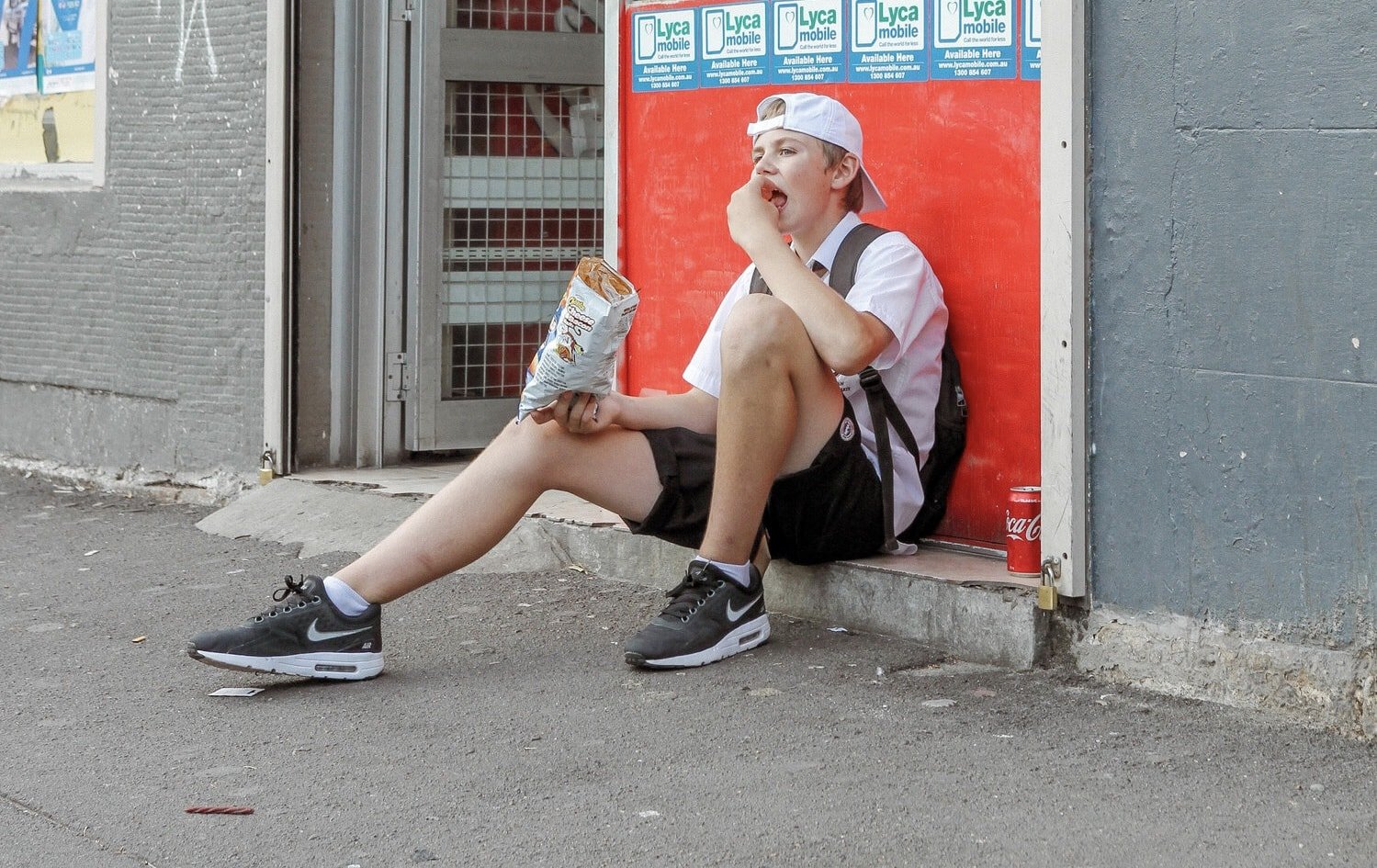 Your Ca$h of the Day ‘14 With A Dream’ Prod. Miracle, comes to you via 14 year old Triple J Unearthed finalist, The Kid Laroy. The young south-Sydney local taking the industry by storm.

Boasting penmanship way beyond his years and natural talents hard to ignore, his entry to the Unearthed comp – even though it was submitted within hours of the competition closing – made a very heavy impact, putting him through to the finals.

Accumulating thousands upon thousands of streams across his platforms very quickly, topped with major critical acclaim from outlets such as ABC stating: “It’s not hard to imagine a future where The Kid Laroi is a very big deal,” the stats speak for themselves. The Kid is going places, fast.

Check out “14 With A Dream” via Soundcloud below 💰